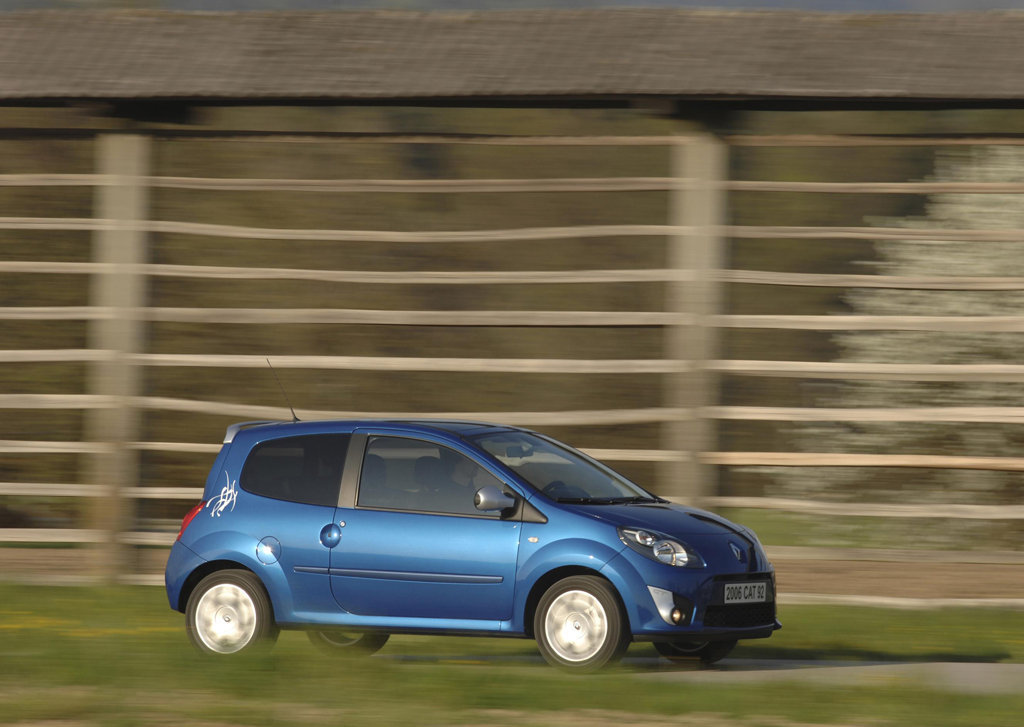 Renault will expand its electric lineup in 2014 with the introduction of the Twingo Z.E., a battery-powered model that's expected to arrive in the second half of the year. Jacques Bousquet, head of Renault's Italy division, says the Twingo Electric will arrive much sooner than initially planned thanks to the partnership the French carmaker has reached with Daimler AG.

Renault will launch the electric Fluence this summer, with prices to begin at EUR 26,000, according to a report by Autonews. The Kangoo EV is also due to arrive in 2011 and the company says that French pricing will make the electric version as affordable as the diesel configuration.

"With 5,000 euros of incentives in countries such as France, the Kangoo Z.E. retails from 15,000 euros, the same price as its diesel version," Bousquet said. "The Kangoo Z.E. is the first of a broader range of battery-powered light commercial vehicles we are currently developing."

The Twizy two-seater is prepared to debut in France before year-end, while the rest of the European countries are likely to get it in the first months of the next year. Pricing will begin at EUR 6,990 including tax, but every customer will have to pay an additional of EUR 45 per month for battery leasing.

Last but not least, the Zoe Z.E., a vehicle that boasts almost the same dimensions as the Clio, will arrive in the middle of next year, with pricing yet to be disclosed. Renault's sales goal point to 150,000 units per year.