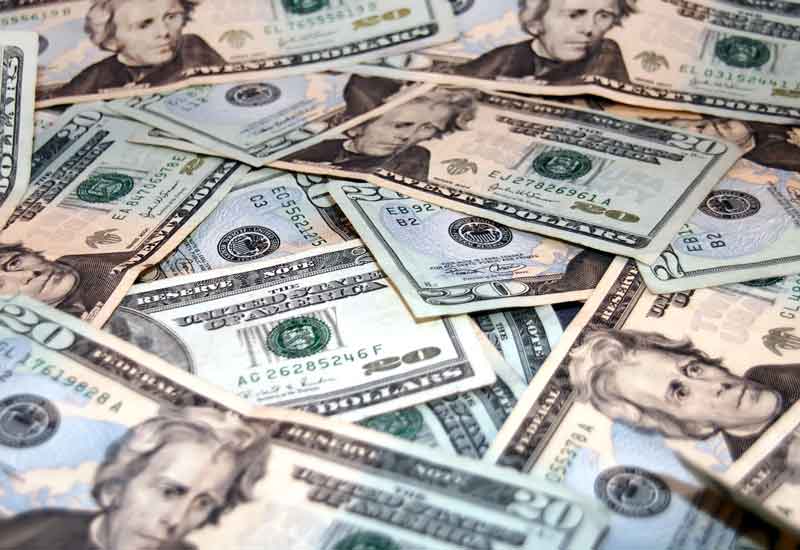 French manufacturer Renault, which currently holds 25 percent in AvtoVAZ, will give the Russian automaker a 240 million euro non-cash package that will contribute to the company's efforts of staying away from bankruptcy. However, Renault several times emphasized that its support will not include cash but will contribute with technology that could make models sold under the AvtoVAZ badge more competitive.

Even if the French company clearly stated that it does not intend to increase its stake in AvtoVAZ, the Russian government repeatedly said that Renault would be allowed to do so if it wants to.

"We understand that our work to clear the debts of AvtoVAZ should be considered jointly with the potential possibilities of Renault-Nissan as an investor. Then these measures taken together make real sense," First Deputy Prime Minister Igor Shuvalov was quoted as saying by just-auto.com earlier this month.

Renault confirmed its support for AvtoVAZ but no cash will be provided to the ailing Russian automaker.