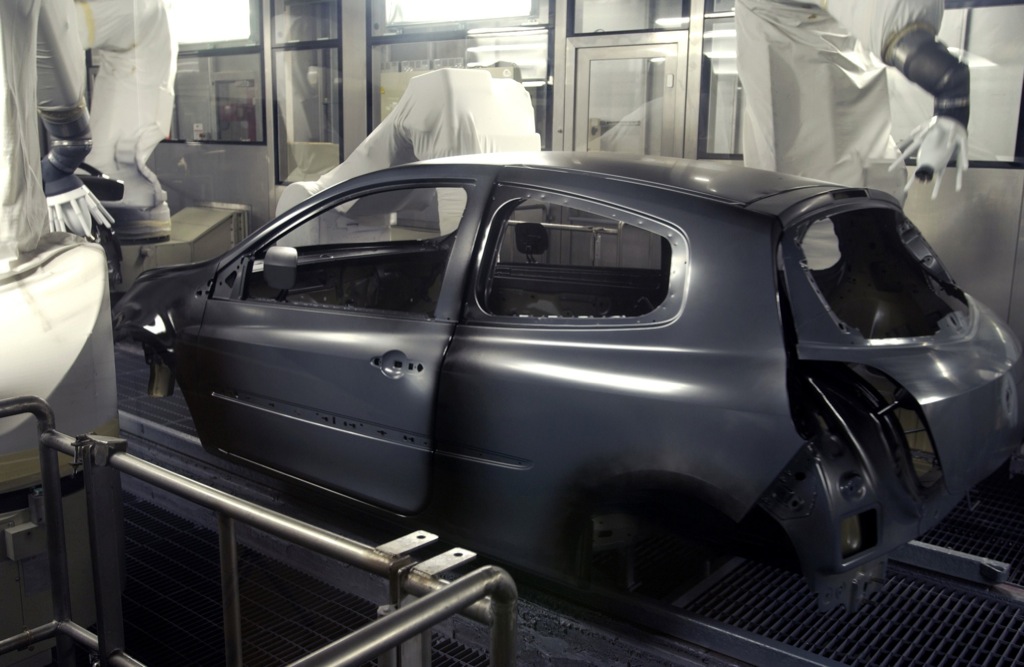 French manufacturer Renault today agreed to maintain operations in the local market, despite the high cost it has to pay compared to factories in other regions of the world. French President Nicolas Sarkozy's last month said that French automakers should keep their domestic production facilities opened in return for financial support from the country's government. Renault's CEO Carlos Ghosn said in January the company does not intend to close any of the French plants, despite the fact that production in central and eastern Europe is less expensive, Autonews wrote today.

Ghosn said there's a 1,400-euro price difference between the models produced in French and the ones rolled out by factories in eastern and central Europe especially due to the taxes the manufacturer has to pay for both employees and car production. For instance, Renault has to pay 400 euros for salaries, 750 euros for health and retirement plus 250 euros of business tax, according to the aforementioned source.

The whole production process is much more affordable at the Czech, Slovak or Polish facilities, Ghosn said.

But even so, Renault's CEO admitted it is extremely important that governments are willing to help ailing automakers because their funds can “ensure the mid-term competitiveness of the auto industry,” as mentioned by Autonews.

Renault recently announced that it will halt Turkish production between February 2 – 10 due to collapsing sales in the new car sector. Oyak Renault is a joint venture of Renault and Turkish automaker Oyak.

In addition, the French company yesterday unveiled its 2008 financial results, revealing an European market share increase of 0.2 points to 9 percent. Moreover, the three brands the Renault Group currently owns (Renault, Dacia and Renault Samsung) increased its outside Europe sales by 1.5 percent to a total of 873,798 units in 2008. Sandero and Logan, two models launched in Romania by Dacia, are two key products outside Europe, especially in Brazil where 2008 sales totaled 76,500 units.