2 Ferrari Ready for Plan B, No KERS Involved

4 Natacha Gachnang to Make F2 Debut in 2009
Car video reviews:
Up Next 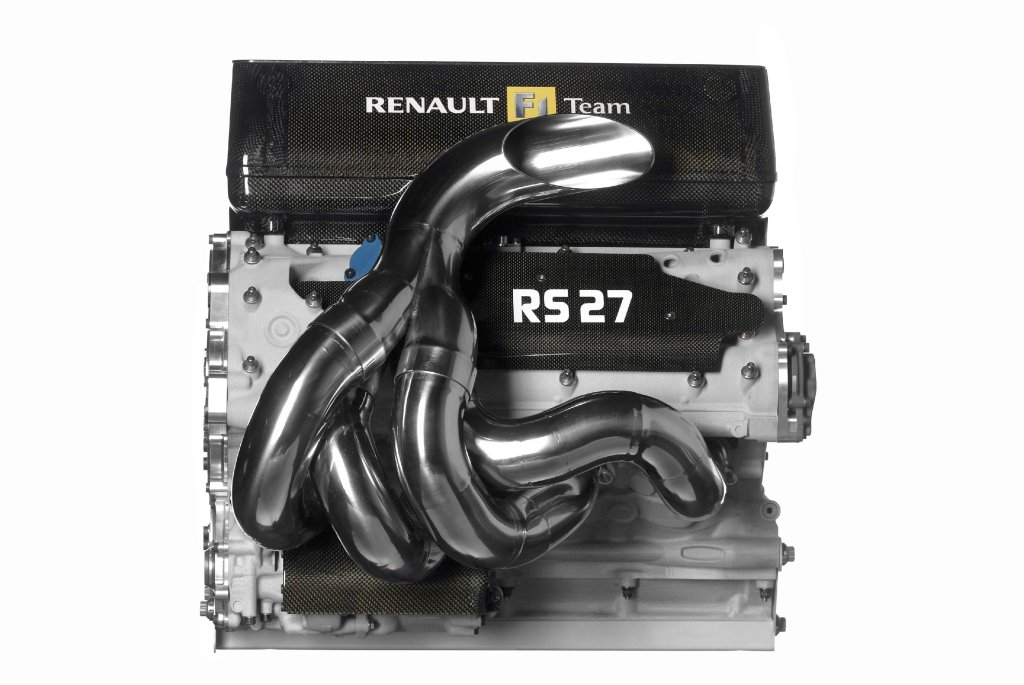 The Global economic crisis might deal a deadly blow to Renault F1 team after all, as Flavio Briatore's outfit could begin their 2009 campaign without their leading motor sport engineering company. Media sources close to Canadian firm Mecachrome revealed that the Montreal-based organization might file for bankruptcy in the near future.

The company obtained court protection from its creditors under the Companies' Creditor Arrangement Act last week and are convinced they will avoid bankruptcy in the near future.

“Our goal is to allow Mecachrome to continue to operate as a going concern for the benefit of all those affected, including our many loyal employees, customers and suppliers. We believe that the steps we are taking today, combined with the financing we are in the process of finalizing, will provide us with the ability to protect the value of the business for our stakeholders,” had announced Mecachrome's president and CEO Christian Jacqmin.

He insisted that “today's filings are the result of industry-wide challenges in our business segments, combined with Mecachrome's leverage and its inability to raise capital in the current market environment. The steps we initiated today will allow Mecachrome to make the necessary changes to ensure its long-term viability.”

In case Mecachrome will not be able to sustain their Renault-related engine programme, the future of the GP2 Series will also be in doubt. The Canadian company is currently the main engine developer for F1's feeder series and might choose to end their involvement in the championship in order to boost profits for 2009. Mecachrome has already announced its plan to cut more than 120 jobs in 2009 in an effort to reduce costs.