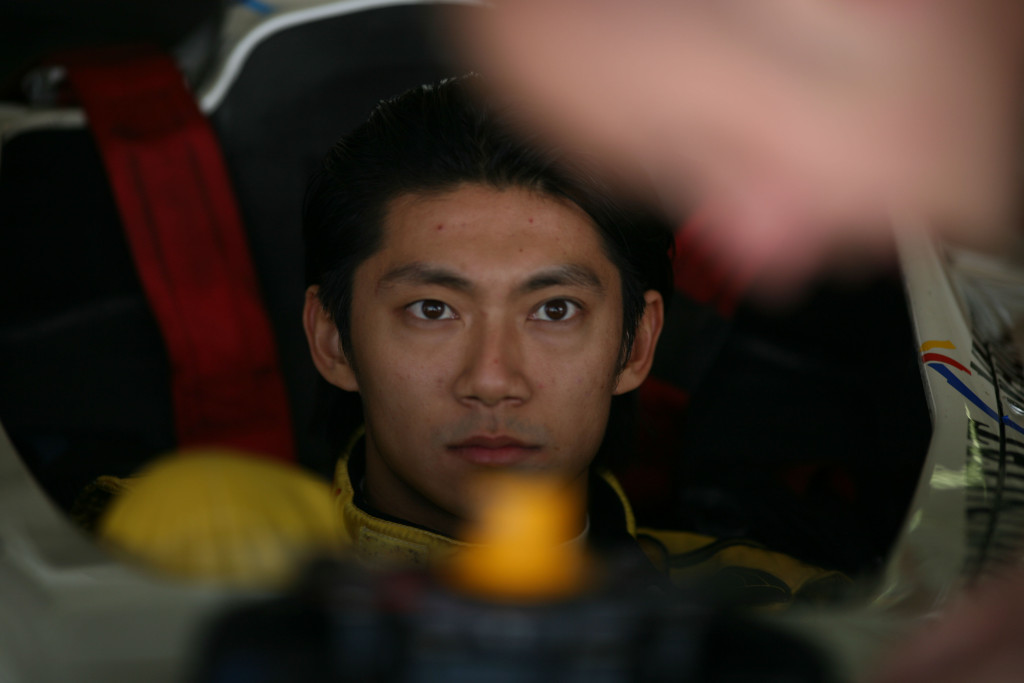 Renault is not only trying to secure their second drive for the 2010 season of Formula One, but is also very much focused on setting up a competitive test/reserve lineup as well. Consequently, some media in France reported that the Enstone based team has already signed two drivers for that spot, namely Jerome D'Ambrosio and Ho-Pin Tung.

But first thing's first! It is all connected to Renault appointing a new manager for their Formula One operations, shortly after its purchase by Luxembourg investment company Genii Capital. The team named Eric Boullier to take over from Bob Bell and, although the former boss of Gravity Sport management company insisted he would not sign only drivers previously connected to Gravity, he seems to have broken his word.

Both 24-year Belgian old D'Ambrosio and 27-year old Dutch-born Chinese Tung are currently being championed by Gravity Sport, the owners of whom are the very Renault buyers Genii Capital.

However, although both have been signed by the French manufacturer, only one will be able to take the reserve role through each and every grand prix weekend of the 2010 season. More likely, they'll switch roles, depending on their commitments outside the series – mainly in the GP2 championship.

In addition, neither D'Ambrosio nor Tung will join the team at Valencia, where the new R30 – reported by Journal du Dimanche to have a traditional Renault yellow-black livery – will hit the track for the first time in the off-season.

As for Renault's race driver, the team is getting close to signing Russian driver Vitaly Petrov, whose 15M euro of sponsorship (attracted via some major Russian companies) are likely to secure him at least one year at the wheel of the R30. However, an announcement is yet to come from Renault F1.