4 Nissan Requests US Loan to Build Electric Cars
Up Next 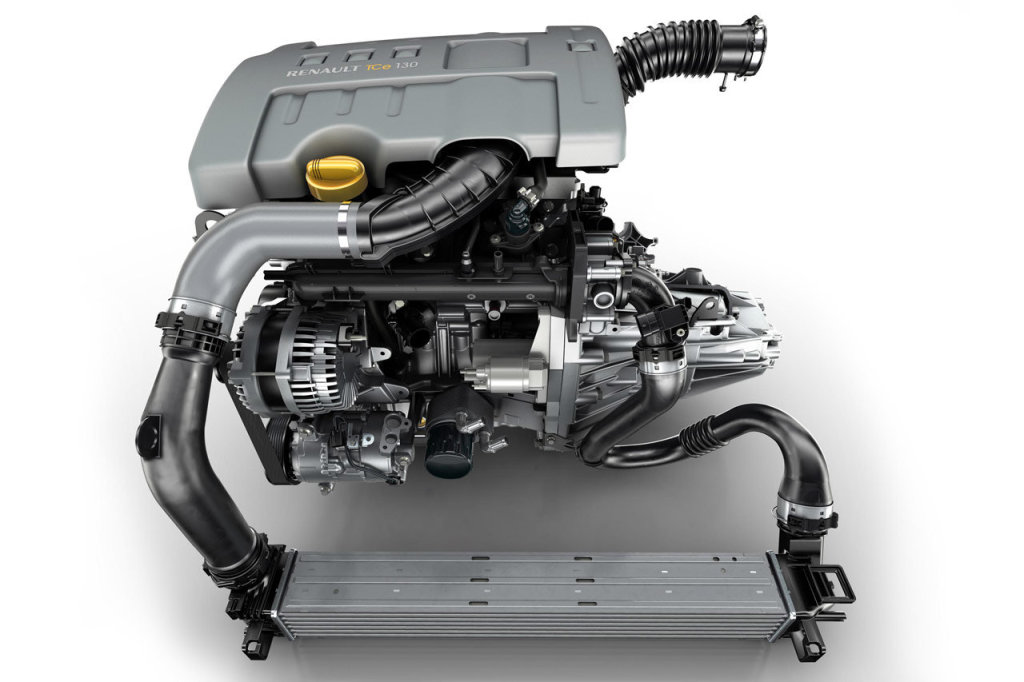 Renault has set its sights on further reducing CO2 emissions by working on the development of low and even zero emissions vehicles. The quest is not only to achieve this objective, but also to do so within an affordable price range for the average consumer.

The company is trying to enter the race for the development of all electric cars and is in process of doing so together with its Nissan partner. So far, the two companies have developed powertrains which have power outputs ranging from 50 to 100 kw (70 to 140 horsepower). The new powertrains are meant for a wide range of vehicles, from city cars and family saloons, to small and large vans. The first vehicles to feature all-electric powertrains will be a three-box saloon and a Kangoo-type van as early as 2011.

With the imminent introduction of the Euro 6 legislation, petrol engines are poised to become an increasingly attractive proposition. Scheduled for launch in 2012, Renault's TCe powerplant is expected to account for 85 percent of Renault's petrol engine sales in 2015. These 'modular' engines will have a cubic capacity of between 0.9 and 1.2 litters and will be available in three- and four-cylinder form with power outputs ranging from 65 to 85 kW (90 to 115 hp).

They will feature a low inertia turbocharger which will allow for the use of direct fuel injection and will enable even higher specific power outputs. A number of vehicles equipped with these engines will emit less than 100g of CO2/km. The twin-clutch transmission, also set to be released in 2010, will combine efficient gear shifting with lower CO2 emissions. The search for the most effective lithium-ion battery has brought so far progress in terms of energy density, safety, durability and cost reductions.