Renault's Has 3 Electric Car Concepts in the Works 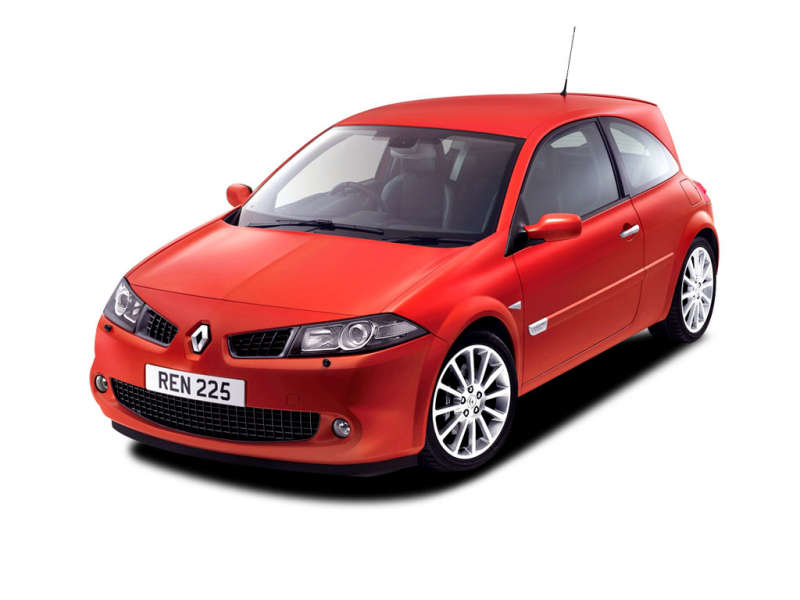 Electricity is the future, there's no doubt about that, and the whole automotive industry is moving in that general direction, although the Europeans and the Asians seem to be pushing it a little faster, despite the fact that, overall, the Americans seem to have everyone beat with their Tesla and Prius.

Renault is planning to shorten the gap and is right now developing 3 new electric cars, including a bespoke model that's bigger than a Twingo. Also in the works are a battery-powered version of the Kangoo and one based on the Megane saloon.

This first concept will be a 5-seater, with a design that is said to revolutionize the French brand altogether. That means that it will be something we've never seen on a Renault car before. So far, the only thing the Renault guys have said about their design is that it's “emotional”. Probably we're looking at a small city car that will stress comfort and not utility.

To give you an idea of what to expect, know that Renault is right now setting the bar in comparison to a 100 bhp 1.6 liter engine car. The top speed will be around 80 mph but the leading man in Renault electric cars project stressed the utility this car will have in urban scenarios.

That coupled with a recharge time of around 8 hours make these cars serious contenders to the future electric car market. As an added feature, all electric Renaults will come fitted with satellite navigation that will be able to pinpoint to battery recharge stations in real time.