Volkswagen New Golf Cabriolet Video Has the Wind in Its Hair 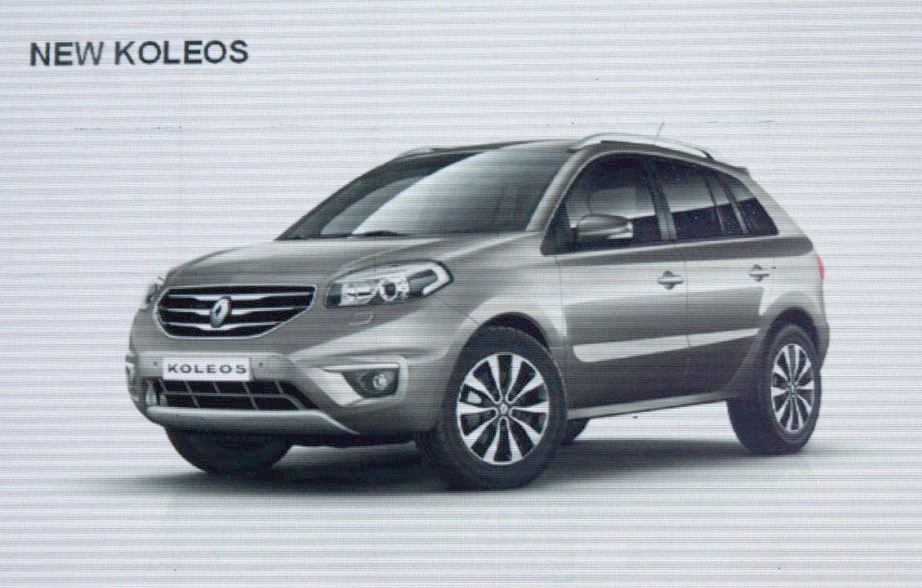 Though French styling is generally good, we have to say that the current Koleos is one of the worst-looking SUVs on the market today and this shows in the sales figures. Sure, Renault might have added a few more details, extra equipment and some chrome, but the vehicle could really do with a makeover. That’s exactly what happened, as the carmaker has shown Indian Journalists what it plans to sell on the market in the near future.

Thanks to the efforts of Indian Autos Blog, we can share with you the shape of the Koleos facelift. It’s probably just an elaborate marketing ploy, but the Indian publication reports that Renault revealed images of the vehicle by mistake. Whatever the reasoning behind their thinking, the facelift will arrive some time next year. 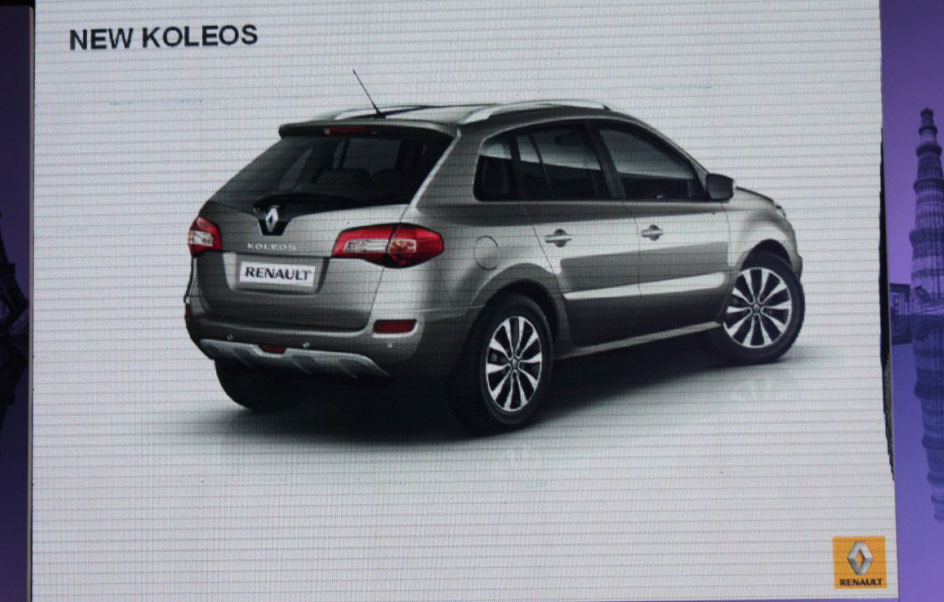 As you can see, the lines of the Koleos are much improved but it’s still recognizable, especially from the back. Since Renault also sells a rebadged version of the Dacia Duster, it needed to provide it’s own product with a more premium look for the sake of market differentiation.

The more angular bumper and the shape of the grille remind us of the Nissan Qashqai, while the headlight those on the Fluence. However, we are a bit disappointed with the back that has remained almost unchanged. The shape is too rounded for the Koleos to be taken seriously. No info in available at the moment about the interior or engine range, but you can be sure we’ll eventually see Renault’s new Euro 5 compliant, fuel-sipping dCi 130 1.6-liter that made its debut on the Scenic.

Though we can only speculate at the moment, Renault could officially unveil the result of the cosmetic surgery in Frankfurt.