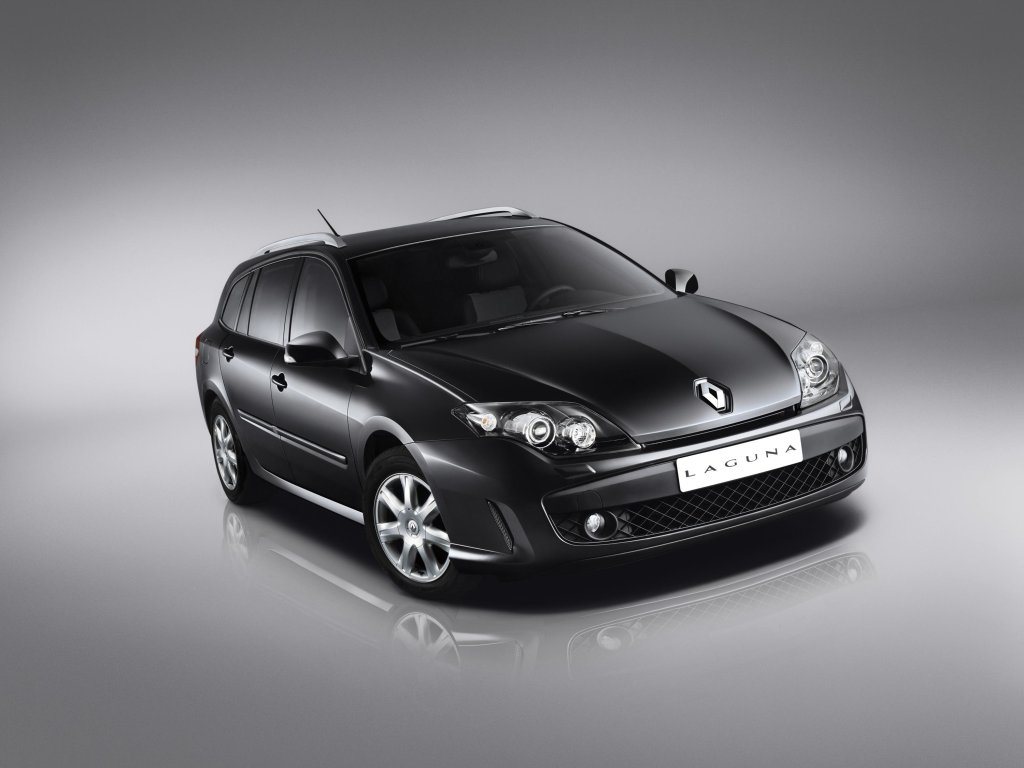 Renault has announced the release of the Renault Laguna Black Edition based on two core versions of the Renault Laguna range, the Expression and the Carmina. The Black Edition is exclusively available with either the dCi 110 eco2 or the dCi 130 engines. The dCi 110 engine releases 130g of CO2/km and has a combined cycle fuel consumption of 4.9 l/100km, that gives in theory a range of more than 1,300 km per tank. The dCi 130 engine has a 6 litres/100km combined consumption rate and puts out 157g of CO2/km.

Prices in France for the new editions start from 25,800 euros for the dCI 110 saloon version and 27,350 euros for the dCI 130. The Renault Laguna model is in its third generation, and was unveilled at the Frankfurt Motor Show in September 2007. This third generation is based on the platform D, shared with the Nissan Altima and the Nissan Murano. The Laguna III is the first car to have gone through Aubevoye Technical Centre's Electro-Magnetic Compatibility unit in the course of its development.