Nissan's Electric Vehicles to Arrive in the US in 2010 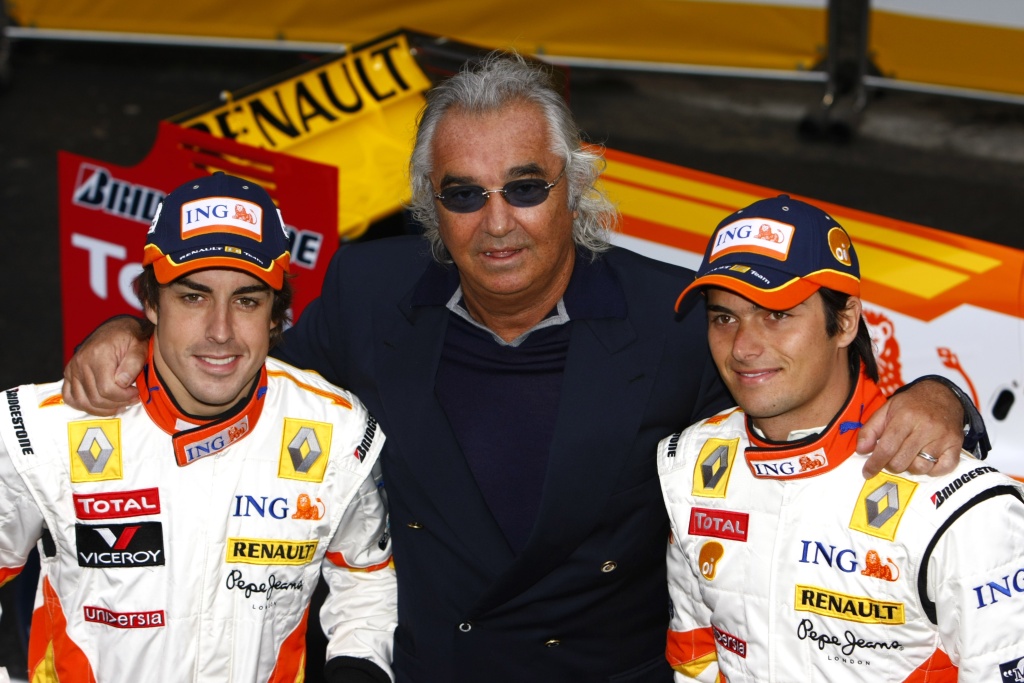 Cutting costs in Formula One doesn't refer only to the teams' spending in terms of technical operations or development work but also to the drivers' paycheck. It was only natural the drivers' salaries would eventually be subject to cost reduction in times of economic regression such as these.

Talking to Italian magazine Chi, Renault's boss Flavio Briatore announced that he and official race drivers Fernando Alonso & Nelson Piquet Jr. have agreed to a significant reduction of their salaries (the drivers', that is) ahead of the new season.

“I said to them that a reduction would be appropriate. They understood the situation and we reached an agreement. Also in formula one we feel the (financial) crisis and are needing to reduce costs,” said Briatore in the aforementioned interview.

The Italian official did not specify how much the salaries of Renault's two drivers were reduced by. However, the measure might provide some important extra savings for the Enstone based team, as 2-time world champion Alonso is believed to be part of the Big Three – alongside Lewis Hamilton and Kimi Raikkonen – in terms of highest F1 revenues.

Renault is the first team to announce salary reduction for their drivers ahead of the new season. Most of the F1 teams have so far focused on cutting workforce in their aerodynamic and testing sectors, as these are to become the departments less used throughout the upcoming season (mainly due to the in-season testing ban). Jenson Button was the only driver to accept a 50% pay cut in an effort to save Brawn GP from bankruptcy ahead of the 2009 campaign.

On the other hand, last year's runner-up Felipe Massa strongly objected the idea of having his salary reduced because of the cost-reduction policies within F1, arguing that the drivers' paychecks are already small when comparing them to the teams' overall budgets.