2 US: BMW Motorrad Recalls Over 15,000 Motorcycles 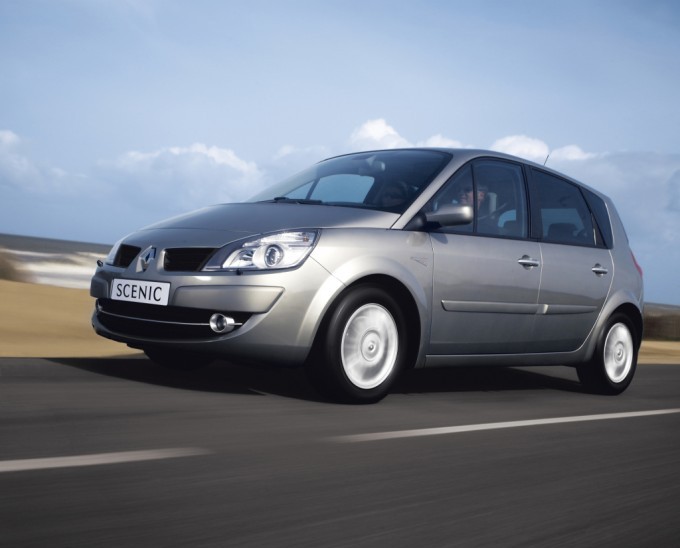 The recall virus has struck again. This time the target is Renault, the largest automotive producer in France. The company announced it will recall almost 700,000 units of the second generation Scenic, due to an automatic parking brake issue.To be more specific, the campaign involves 694,956 units of the Scenic II.

The affected vehicles have been sold on multiple markets. The generation was built between 2003 and 2009, but the affected models rolled off the production line starting with June 20 2005.

According to Renault, the parking brake can be automatically engaged while the vehicle is still in motion. This could lead to a wide variety of dangerous situations. The issue has multiple potential causes, including issues with the battery cables or unauthorized modifications to the vehicle's electrical system.

The campaign has already debuted, with Renault estimating the operation needed to fix the problem doesn’t last longer than 30 minutes. The vehicle’s software is updated free of charge. Renault has announced that it will contact each owner of the affected vehicles in order to make sure the situation is properly handled.

The recall phenomenon has been spreading around the world, including massive safety campaigns that involve hundred of thousands and even millions of vehicles. The previous “bigtime” recall announcement comes from General Motors, which announced that it would recall 1.5 million vehicles due to a faulty heated washer fluid module that could cause a fire. The problem affects GM vehicles sold around the world, with the majority of them obviously being driven in North America.