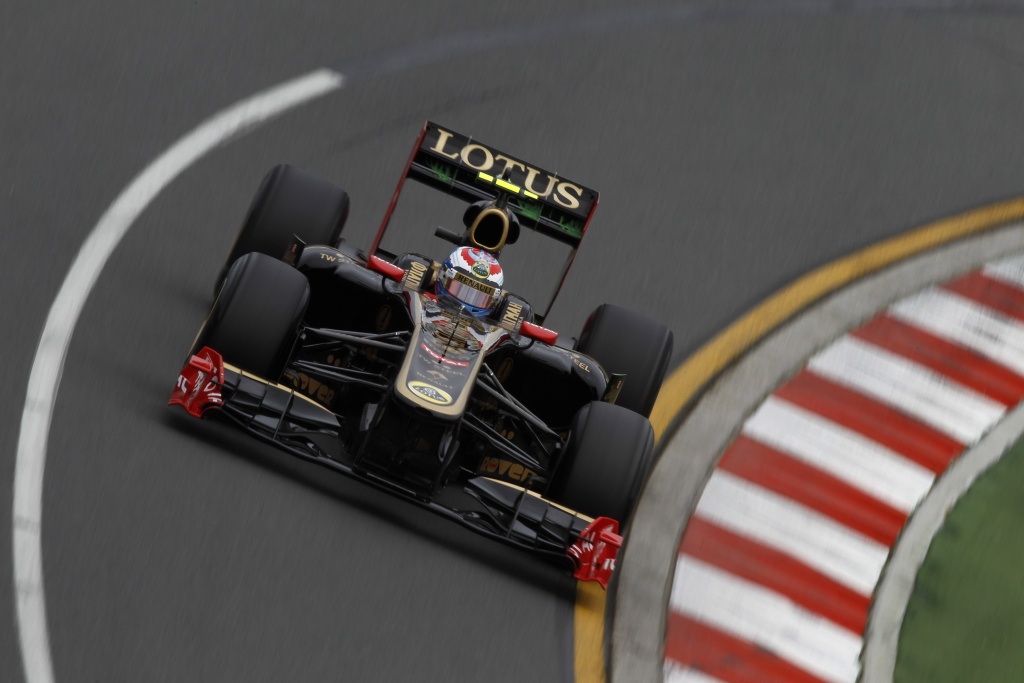 Lotus-backed Renault GP are ready to tackle the upcoming Malaysian Grand Prix both car- and drivers-wise, as the Enstone based squad confirmed on Tuesday that its racers Vitaly Petrov and Nick Heidfeld will wear golden overalls throughout the race weekend at Sepang International Circuit.

And there is a double reasoning as to why Eric Boullier & Co have decided to dress their drivers in new suits. First off, the move is aimed at tackling the high temperatures and humidity expected this time of year at Sepang, as revealed by Renault's very race driver Nick Heidfeld.

“We hope to reduce the (heat) absorption and stay a bit cooler,” said the German racer in a preview of this weekend's Malaysian Grand Prix.

Furthermore, the new outfits would integrate perfectly with the new gold leaf elements designed by the Enstone based team to appear on the front wing, sidepods and engine cover of the R31 in Malaysia.

“I believe the R31 is already the best looking car on the grid, but we wanted to make it even more special for the Malaysian race,” said team boss Boullier. “Asking the team to incorporate genuine gold in the livery was not without its challenges, but the guys have done an incredible job to get everything manufactured in time for next weekend.”

The aforementioned elements that will debut on the R31 this weekend are made of 22 carat yellow gold and have already been taken to Sepang by a specialist security firm. In addition to better looks, the team's technical boss James Allison reveals the golden elements will act as ballast for the car, therefore improving its balance.

“It will act as ballast and the bodywork has been designed especially with this in mind,” said Allison. “The only elements of the livery that will not be gold are those on the rear wing so that we don’t impact on the efficiency of the DRS. Equally, we’ve taken special precautions to protect the bodywork around our novel exhaust system to make sure the gold elements don’t melt around them.”