1 Renault Setting Up Plant for Own Dealer Network in India
Car video reviews:
Up Next 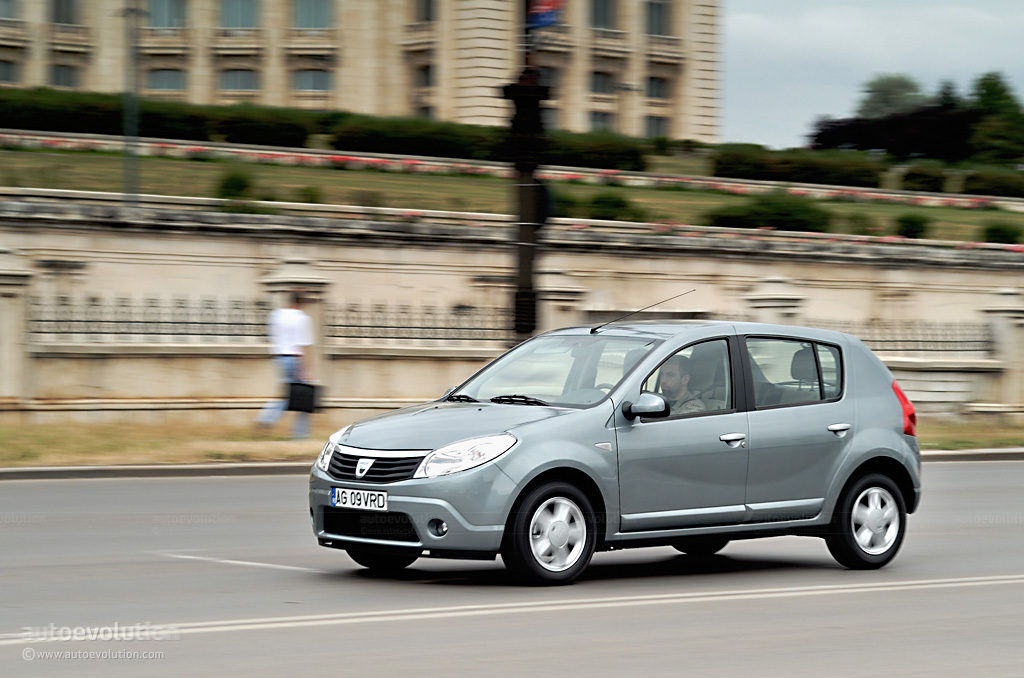 French manufacturer Renault is currently studying possibilities to set up a new plant in Algeria that would be responsible for the production of several models, including Dacia's Logan and Sandero and its very own Symbol. According to a report by Le Monde, Renault would hold a 49 percent stake in the new joint venture while state-owned SNVI will take the remaining 51 percent share in order to comply with local regulations.

A Renault spokesman confirmed that the French carmaker is looking into ways to expand operations in the region but said a decision is yet to be made. According to figures provided by the aforementioned source, the company sold a total of 39,000 cars last year under the Renault badge and 17,000 units wearing Dacia's logo.

Separately, Renault is also planning to establish its very own dealership network in India, with Fluence and Koleos to be manufactured by the Chennai plant starting 2011.

“During the recent New Delhi AutoExpo we had announced our roadmap for introducing several cars from our international portfolio in the Indian market. Today we would like to reaffirm our intention to be a long term player in India, by announcing our plans to set up an exclusive Distribution Network for Renault cars that will be introduced in the Indian market. We will create an extensive nationwide distribution network in the next 30 months, to ensure our customers are assured of seamless service," Marc NASSIF, Country General Manager and MD of Renault India, said in a statement when talking about Renault's expansion plans in India.