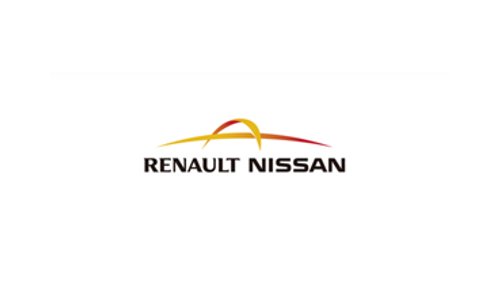 The alliance made of French carmaker Renault and the Japanese from Nissan took yet another step towards the promotion of their future line of electric vehicles, with the signing of a new partnership with Reliant Energy, one of the US' major electricity providers.

The announcement was made at the same time the Nissan LEAF Zero-Emission Tour was launched, at Dodger Stadium in Los Angeles. The Leaf will be the main beneficiary of the Reliant-Renault-Nissan partnership, with the main goal of the three being to promote a charging infrastructure for electric cars.

"Together, Nissan and Reliant Energy share the vision that electric vehicles offer the best solution to reducing CO2 emissions. The Nissan LEAF is the only all-electric, zero-emission vehicle that will be available to drivers on a mass-market scale and at an affordable price."

"We can now see a clear path to having thousands – even hundreds of thousands – of zero-emission vehicles on Texas roads in the next several years," Jason Few, Reliant Energy president added.

The wave of agreements signed by the alliance with cities and companies around the globe this past year will from now on be accompanied by the Leaf tour, set up by Nissan to promote the EV. Additionally, the two carmakers also announced plans to sign similar partnerships with the State of Oregon, Sonoma County, San Diego, Phoenix, Tucson, Washington D.C., Seattle, Raleigh, Vancouver, and Mexico City.