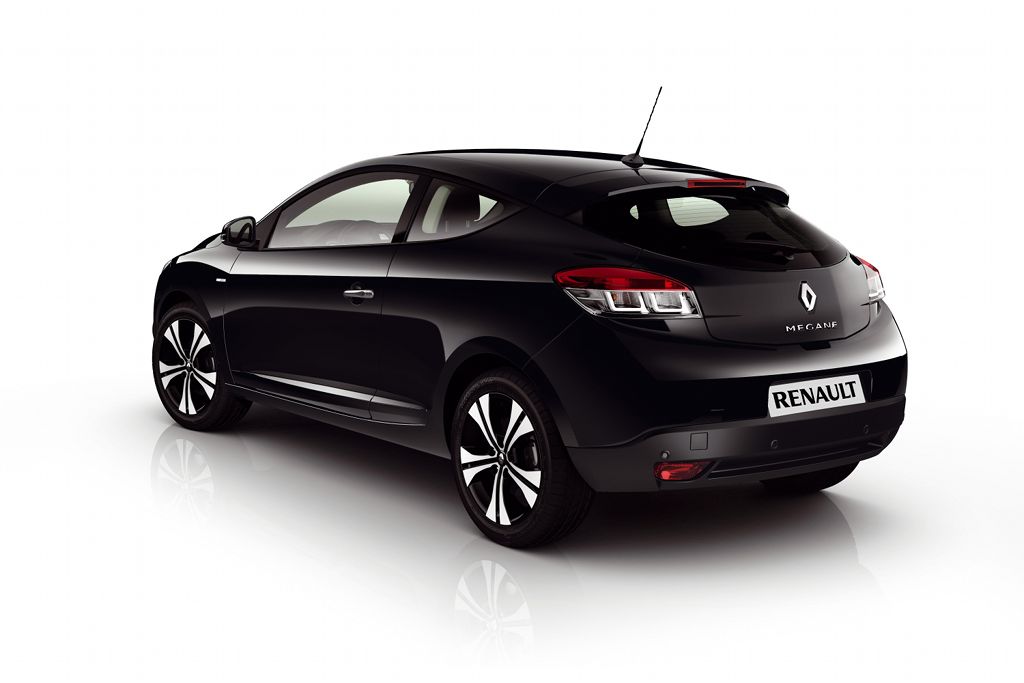 As many of our readers know by now, Renault has signed an agreement with Bose in 2008 to equip some of its top-of-the-range models with premium audio systems. Well, the French manufacturer has decided to push the partnership one step further by launching Bose Editions of the Megane, Laguna, Scenic and Koleos ranges, as well as a dedicated advertising campaign with singer and songwriter Melody Gardot.

Last but not least, Renault will launch an European competition on the live-orchestra.com website on February 14, with winners to receive free tickets to a private concert by Melody Gardot on April 6 in Paris.

Unfortunately, Renault hasn't published too many details about its new limited edition models, so we can't tell you for sure if these particular vehicles will also come with some other unique features except the obvious Bose audio system. However, more details are likely to emerge in the near future, as Renault will probably launch pricing details closer to the advertising campaign's debut in mid-February.

"Renault chose to work with Melody Gardot to embody the collaborative venture. A singer and a songwriter, Melody Gardot has achieved international renown and her repertoire and musical tone make her an ideal partner to represent the values of Renault Bose Edition," Renault has mentioned in a press release.

"Tailored to the cabin of each model, Bose audio systems produce a natural and realistic sound bringing listeners all the nuances of their music with near “live concert” quality at the front and back of the car."