3 Renault Clio Campus.com Launched, Priced at 9,999 Euros
Up Next 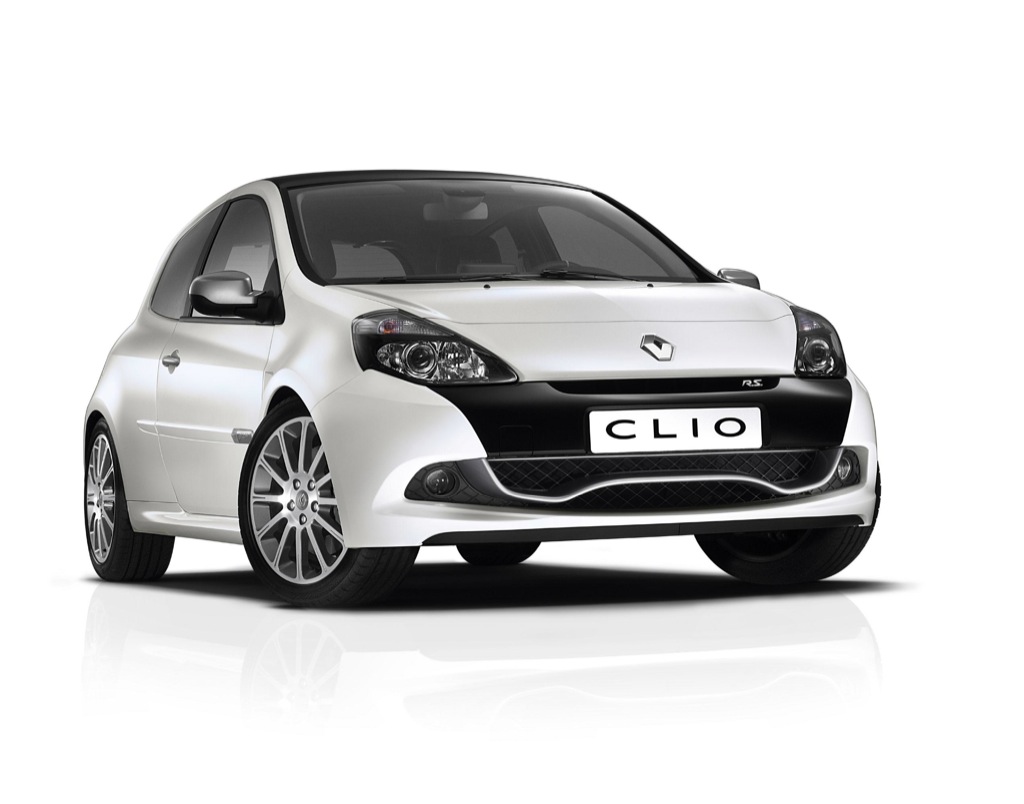 Clio, “the small car with big car attributes,” is celebrating its 20th birthday and more than 10 million units sold worldwide. And what better way to celebrate than launching an exclusive 20th limited edition versions of the three- and five- door Clio, Clio Estate and Clio Renault Sport.

The Renault Clio 20th limited edition is easy to recognize by specific '20th' badging on its B pillars, the gloss black finish of their front bumper mouldings, exterior mirrors and side protective moulding end-pieces, the dashboard with visible stitching, the anthracite grey air vents and centre console and '20th' badging on the front door sills.

Renault says “the 20th limited edition versions of Renault Clio (depending on country) are also equipped with manual or automatic climate control, cruise control with speed limiter and an 80W Radiosat-CD with MP3 playback, plus Bluetooth and Plug & Music connectivity.”

The Special Editions will go on sale in Europe in March. The 20th limited edition versions of three- and five-door Clio and Clio Estate will have prices starting with €14,350, while Clio Renault Sport '20th' will cost €24,700.