2 Renault Gets Permission to Call Their Car Zoe 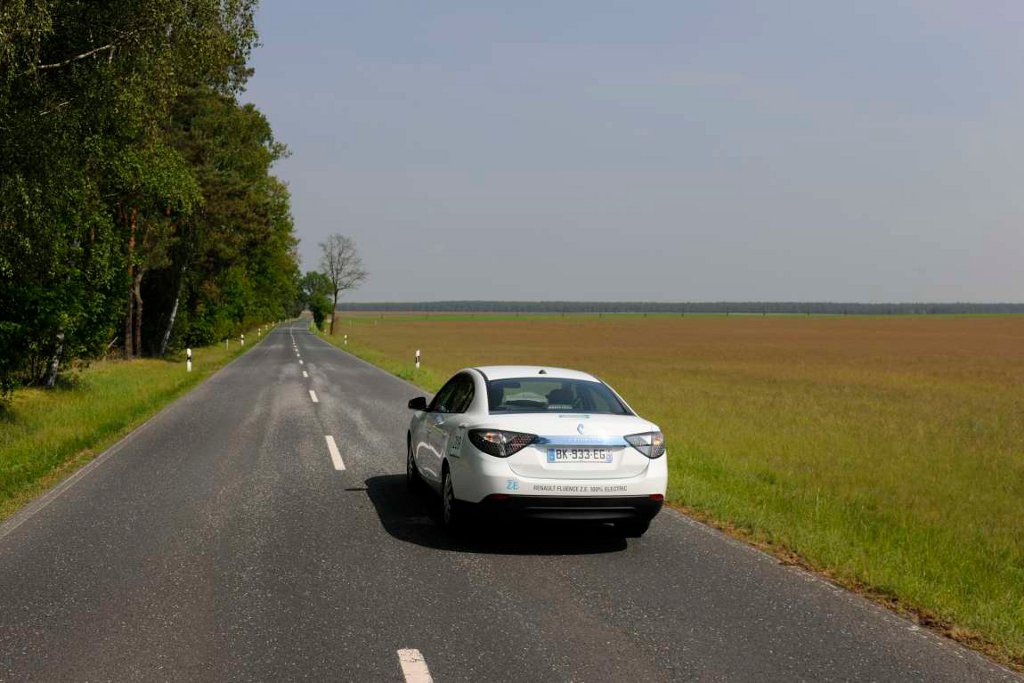 Little time is left before the first electric models of French manufacturer Renault will begin selling in most of the European markets, and the models are in need of some serious advertising. Or, should we say, exposure, because the advertising part has already been solved with the spots the French released earlier this week.

To make the range of electric vehicles it plans to launch on the market better known, Renault announced on Wednesday that it starts trekking Europe with its EV's all the way until the end of the year, in a tour that will be adorned with test drives.

In all, 11 European countries will meet the ZE range of electric vehicles, starting with Spain and continuing with six cities in France. At all the locations, the car maker will setup so-called test drive centers where people can get hands-on knowledge of the models. 3 Fluence ZE and 3 Kangoo ZE models will be on site for what Renault plans to be at most 100 test drives a day in France.

Aside for the test drives and car presentations, Renault will also host thematic workshops about the ZE charging stations, range, connected services, engine and battery.

“Renault estimates that electric vehicles will account for 10 per cent of the world market by 2020. The Alliance is investing EUR 4 billion in its zero emissions programme and a 2,000-strong team (1,000 at Renault and 1,000 at Nissan) is already working on electric vehicles,” Renault said in a statement released a while back, when the first ZE tour started.