1 Renault to Confirm Grosjean on Tuesday

3 Renault to Sack Piquet on Monday

Renault Confirm Grosjean for the 2009 Season! 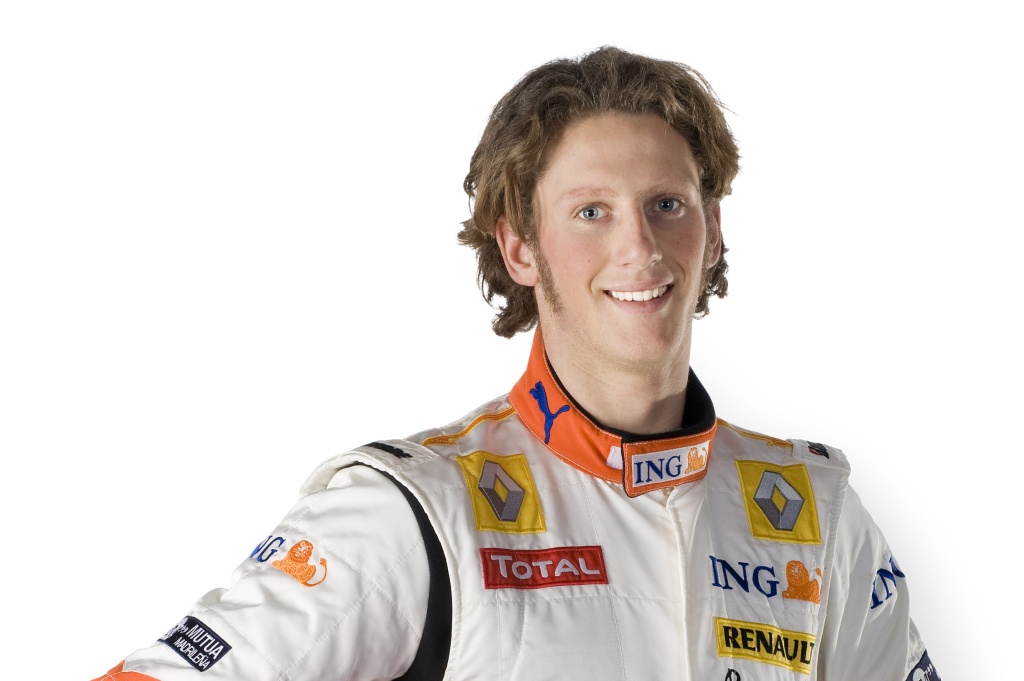 It is now official! Romain Grosjean will replace Nelsinho Piquet in the Renault drivers lineup for the remainder of the 2009 season, as confirmed by the Enstone based team in a press release earlier today. As expected, following the decision of the International Court of Appeal (ICA) to reverse the team's one-race ban this morning, Renault have proceeded to changing their lineup for the Valencia race.

“Frenchman Romain Grosjean has been appointed as the second driver and will race alongside Fernando Alonso at this weekend’s European Grand Prix in Valencia and for the remainder of the 2009 season,” said the Renault statement this morning.

“This season Romain has been the team’s third driver and has attended all races, which has allowed him to gain experience and become fully integrated with the team. The 23-year-old has been supported by Renault since he was 18-years-old and became part of Renault’s Driver Development programme (RDD) in 2006 after winning the French Formula Renault title,” added the statement.

Flavio Briatore, the Italian manager that has been the centre of Nelson Piquet's public attacks lately, welcomed the young Frenchman, but also thanked the Brazilian driver for his hard work with Renault in the past.

“We are happy to give Romain the chance to start racing with the team. He is an impressive young talent and we expect him to show his skills driving alongside Fernando as we take an aggressive approach to the second half of the season. We would also like to thank Nelson for his contribution during the time he has been with us and wish him all the best for the future,” said Briatore.

Grosjean, who is yet to drive the Renault R29 this season, was enthused with the news, and expressed his excitement over joining Fernando Alonso in the Renault lineup for the remainder of the season. His duties as team's test/reserve driver will not be assumed by Brazilian GP2 driver Lucas di Grassi.

“I am very proud that the Renault F1 Team has given me the chance to become a race driver. I’m looking forward to driving the R29 and helping the team get the best results possible. It’s also an honour to be Fernando’s teammate and to make my Formula One debut alongside a double world champion is especially motivating,” said the 23-year old Frenchman.