1 Renault-Nissan to Build Li-Ion Battery Plants in the UK, Portugal 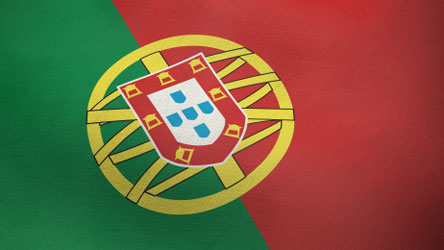 The Renault-Nissan alliance will start battery production in Portugal and the two companies yesterday announced the location for the new factory. The announcement was made in Lisbon by Prime Minister Jose Socrates and Carlos Ghosn, Chairman and CEO of the Renault-Nissan Alliance.

“After becoming a leading country in renewables, Portugal aims being a pioneer in electrical mobility as it is developing a nationwide charging network for EVs. The battery factory of the Renault-Nissan Alliance reinforces Portugal's role as a place to research, produce and test components and solutions for EVs," Prime Minister Jose Socrates said in a statement.

Construction of the new factory will begin in 2010, with first batteries projected to be rolled off the assembly lines as soon as 2012. Renault estimates that the new plant will manufacture around 50,000 units per year.

“We have been consistently impressed with the forward-looking and proactive attitude of the Portuguese government towards the introduction of mass-marketed zero-emission vehicles. Our ability to make this investment utilizing the Renault CACIA facility makes this a win-win for Portugal and for the Alliance," Carlos Ghosn said.

Nissan will invest a total of 160 million euro in the new plant, a move that will lead to the creation of 200 jobs. The alliance will begin selling electric cars in Portugal in January 2011, with the local government to set up 1,300 recharging stations across the country.

“Among the world’s automakers, Renault and Nissan are unique in our strategy to create a network of battery production facilities,” said Hideaki Watanabe, Alliance Managing Director of the Renault-Nissan zero emission business. “Portugal joins a growing list of countries making significant commitments to the reality of zero-emission mobility.”