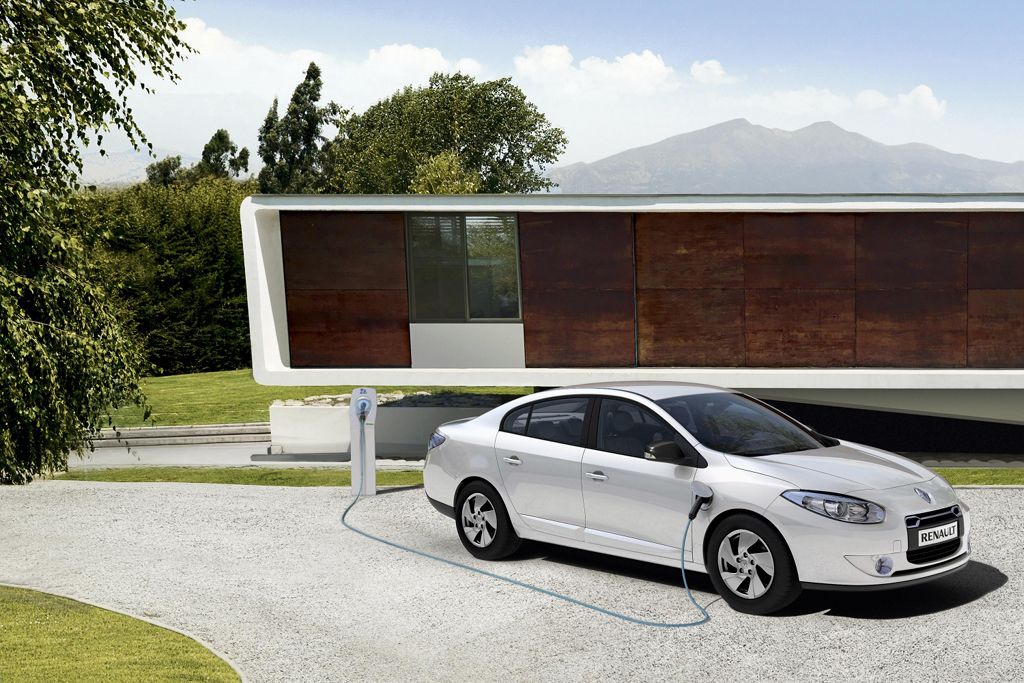 After the Kangoo and Twizy, Renault has revealed the third price point for entry into its zero-emissions range. The five-seat, five-door Fluence Z.E. will arrive on the British roads in 2012, but the carmaker has already begun taking reservations.

The on-the-road price has been set from only £17,850 after the £5,000 UK Plug-In Car Grant has been deducted. In addition, you’ll have to pay a separate battery lease contract from £75 per month, based on 6,000 miles/3 years. Additional mileage and contract length details will be available closer to UK launch.

"A more competitive Renault meeting stakeholders’ expectations. A strong Renault with a powerful brand image and a benchmark level of quality and services that will make all our employees proud. A Renault established in its French roots and at ease all over the world, making mobility affordable for all everywhere. A sustainable Renault in line with the energy and environmental challenges of the 21st century," Carlos Ghosn said in a statement for the press last week.

The Fluence Z.E. will also promises an enjoyable driving experience through its 70kW (95hp) power and generous 226 Nm of instant torque on tap. The UK estimated range of Renault’s flagship Z.E. is up to 115 miles, depending on driving and road conditions.

More information on the Renault Z.E. range, including reservations, is available at www.renault-ze.com.