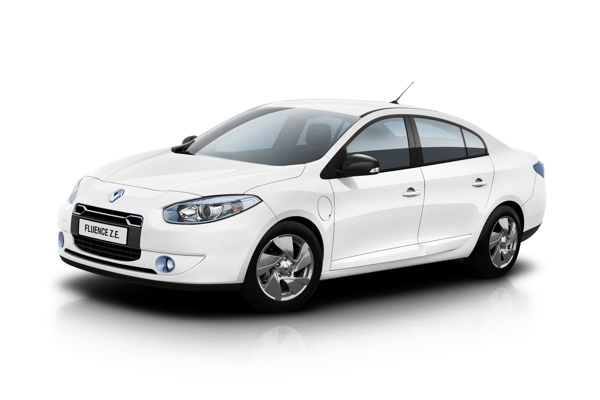 Renault announced a new strategic partnership with Better Place, which will see the French carmaker extending its global reach to Australia. Under the deal, the mass-market zero-emissions Fluence Z.E. electric sedan will arrive in the Land Down Under by the middle of next year.

The carmaker already has a strong presence in the market, and is doing well with sales of the Koleos, but Better Place will provide the electric Z.E. charging network and services that make the car more convenient and affordable for the mass market. The Fluence EV will first hit customers in Canberra, with general sales due to commence later in the year. Customers will buy the Fluence Z.E. from Renault and sign up for a Better Place membership package that is tailored for their driving needs.

Better Place will begin developing electric charging infrastructure later this year with a progressive national rollout to follow. “By 2013 Better Place will give Australia the largest electric car charge network in the world, which is expected to outpace current deployment plans in market-leading countries including the US and China,” Renault says.

“We are delighted to announce this partnership today. Electric mobility is a key strategic move from Renault. Together with Nissan, Renault will be investing 4 billion euros in electric cars. Fluence Z.E. is the first electric car that enables virtually unlimited mileage, thanks to the battery swap technology. It will be sold everywhere in Europe and together with Better Place, in Israel and Denmark. We think Fluence Z.E., together with Better Place switch stations, will be a very attractive offer for Australian customers, who traditionally commute long distances. This partnership will contribute a lot to the Renault brand awareness in Australia, thanks to this unique and innovative offer,” said Thierry Koskas, Renault ‘s VP for Electric Vehicle program.