3 FIA-FOTA Dispute Over, Teams Accept Budget Cap
Up Next 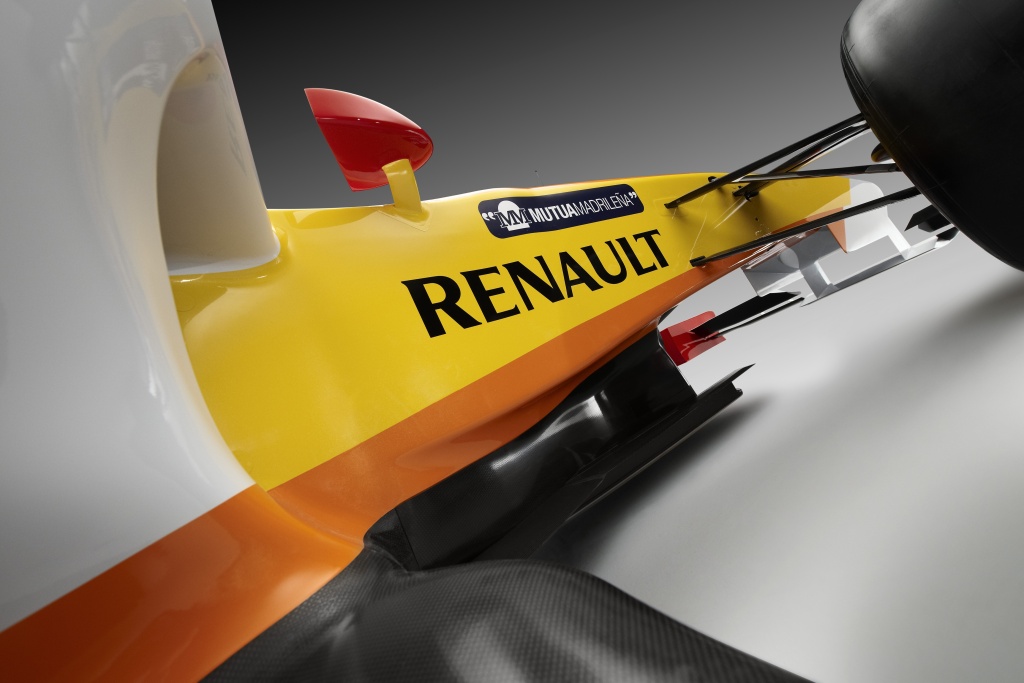 Although we announced that the Formula One Teams Association (FOTA) finally decided to reconcile with the FIA and commit to the budget cap rules for 2010, it has now emerged that two manufacturers will likely withdraw from the series at the end of 2009.

As FIA president Max Mosley insisted the 2010 regulations will remain as initially published by the ruling body – including the 40m pounds sterling cap – it seems Toyota and Renault are still not willing to submit unconditional entries for the upcoming season.

The two teams have been included by the FIA in the “provisional five” last week, alongside German manufacturers Mercedes and BMW and British outfit Brawn GP. Ferrari, Red Bull and Toro Rosso have been included in the final 2010 entry list against their will.

According to some sources within the FOTA, it seems McLaren Mercedes, BMW Sauber and Brawn GP are considering parting ways with the teams' body and submit unconditional entries by tomorrow. From the three teams, only Mercedes and BMW are in danger of facing financial penalties if proceeding to that move, in light of the $50m bond – forbidding unauthorized defection – signed by all F1 manufacturers earlier this month. Only an unanimous agreement of the Geneva-based alliance would save them from such penalties.

On the other hand, Ferrari, Red Bull and Toro Rosso – from which Ferrari are the only manufacturer who signed for the aforementioned bond – risk legal actions from both the FIA and the FOM, if they decide not to participate in next year's championship (due to their ongoing contracts with the two bodies).

In an interview with Switzerland's Blick newspaper, F1 supremo Bernie Ecclestone also admitted such an outcome would be possible, as he said he doesn't expect all 5 provisional teams to agree to the FIA-imposed rules by June 19th.

“Some of the five teams, which wanted to register but have not yet been accepted, will probably come in. And the others will do what they want to do,” said the F1 boss.

Both Renault and Toyota have recently been linked with F1 quits. While Toyota's is most likely related to this year's campaign and the fact that they don't agree with the introduction of the “useless” Kinetic Energy Recovery System, Renault's has to do with the economic crisis. Team boss Flavio Briatore was lately rumored to be in pole position for purchasing the Enstone based team from the French manufacturer from 2010 onwards.