1 Russia Agrees with $1.88 Billion for AvtoVAZ 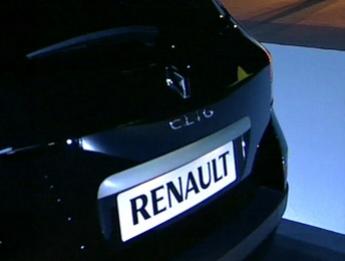 As part of the AvtoVAZ restructuring process, the French carmaker Renault will be allowed to increase its stake in the Russian company. Renault currently holds 25 percent of AvtoVAZ and the Russian government is aiming to support it to gain control of a larger share. However, it's yet unclear whether Renault could take control of a majority stake in AvtoVAZ or the local officials are only planning to keep the French firm a minority shareholder.

"We understand that our work to clear the debts of AvtoVAZ should be considered jointly with the potential possibilities of Renault-Nissan as an investor. Then these measures taken together make real sense," First Deputy Prime Minister Igor Shuvalov was quoted as saying by just-auto.com.

However, Renault has always been fairly reticent when it came to the financial investments it planned for AvtoVAZ. The company admitted however that it is going to support the shake-up process but only with the equivalent of its share.

Renault will also assist AvtoVAZ in developing new models, with the French manufacturer and its Japanese ally Nissan to provide the required technology for the development of new models.