1 McLaren to Use Red Bull-Type Suspension by China 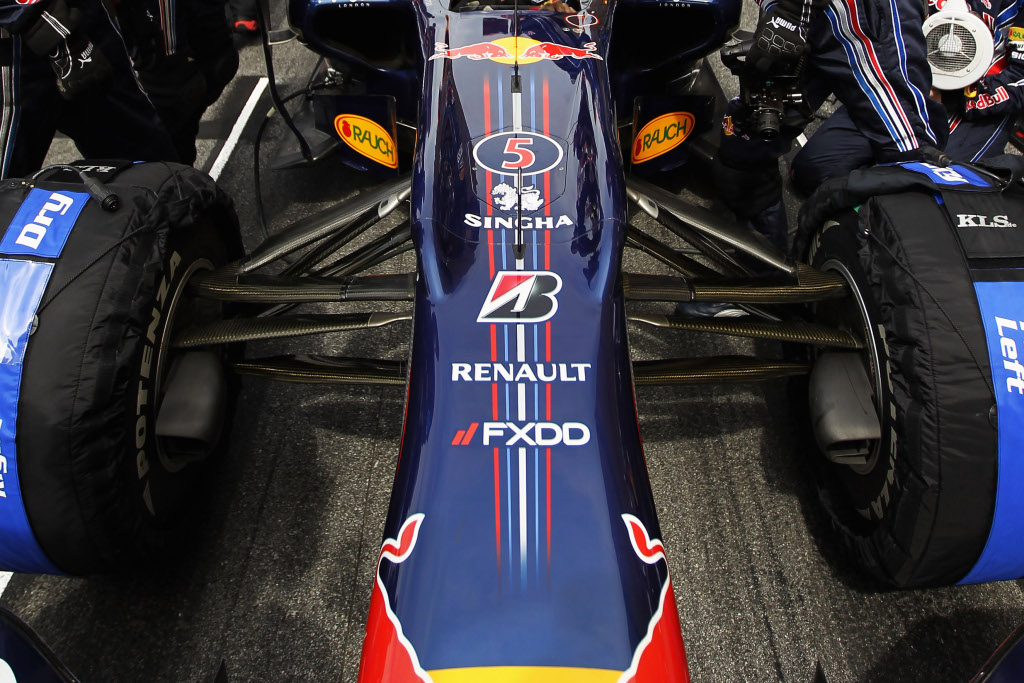 Red Bull Racing obviously has nothing to hide in terms of their suspension system for the 2010 season of Formula One, as the officials at Milton Keynes insisted they would support a “suspension change in 'parc ferme' conditions between qualifying and the grands prix,” as reported by the GMM news agency.

Following several complaints, most of them lodged by McLaren Mercedes, regarding Red Bull's potential ride-height suspension, the International Automobile Federation (FIA) looked into the matter during last weekend's Malaysian Grand Prix. However, they did not find anything illegal with the RB6.

“The FIA looked at our car again on Saturday night and are completely happy with it. They did not find anything, because there is nothing!” said the team's principal Christian Horner after the race at Sepang.

What McLaren – and also Mercedes GP – are claiming is that Red Bull have found a way to adjust the height of their car between qualifying and race, under parc ferme rules, which is currently not allowed by the FIA rulebook. As far as the contesting teams go, they now seek a single suspension adjustment between qualifying and the race, which would negate Red Bull's advantage. The proposal is currently being considered by the FIA.

While Red Bull have no problem with that, they made it very clear that they would lodge a protest against any team that would come up with an adjustable ride-height system during a grand prix weekend.

“If McLaren go to China with anything like that, we will lodge a protest against it, because that would be illegal,” said Horner.