3 McLaren to Use Red Bull-Type Suspension by China

Red Bull Will Not Alter RB6 Suspension after FIA Warning 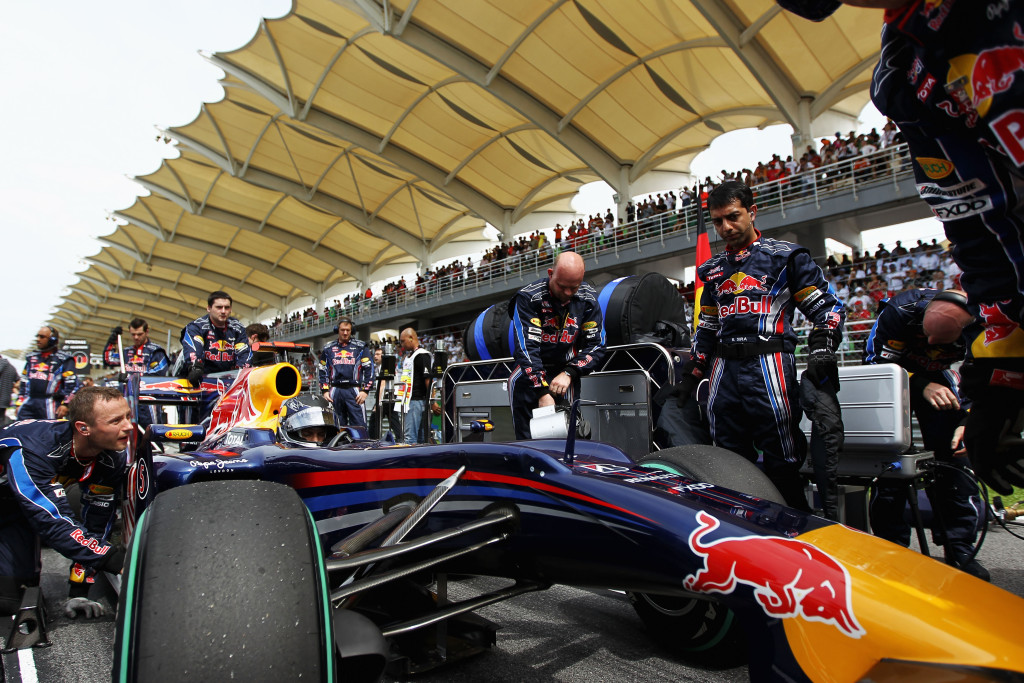 Red Bull Racing don't plan any revision to their RB6 challenger in China, despite the latest letter addressed by the International Automobile Federation (FIA) to all the teams regarding the illegality of any system that would alter the suspension of the car between qualifying and race.

Basically, the FIA warned the teams not to use any device that would adjust the height of the car in the parc ferme – the so called ride-height type of suspension. However, talking to the British reporters from Autosport, team principal Christian Horner insisted that this will not change Red Bull's plans at all prior to the upcoming Chinese Grand Prix.

“The car that we will take to China will be exactly the same mechanically as it was in the first three races. It has absolutely no impact on the specification of our car,” said Horner, according to the aforementioned source.

Additionally, Horner once again accused Red Bull's championship rivals for issuing false accusations regarding their RB6 challenger, and insisted that hadn't his team represented a huge threat to the front-runners for the 2010 title, the suspension of their car wouldn't have been such a controversial topic within the F1 paddock.

“Fundamentally, we've got a fast car. The guys have done a good job and it's inevitably one of those things that people perhaps make accusations when you are running competitively. But I take it as a compliment. I'm sure if we were running 14th, similar accusations wouldn't be made,” added the Red Bull boss.

The FIA delegates already checked Red Bull's suspension during the recent Malaysian Grand Prix and found nothing illegal. However, they issued the aforementioned letter in response to McLaren threatening to debut a ride-height type of suspension of their own, believed to bring them approximately 0.3 seconds per lap starting the race in Shanghai.

Red Bull also reacted to McLaren's statements – made by team principal Martin Whitmarsh – saying that if the British team would debut such a system, they'll be the first to protest it.