Rockstar’s Cyberpunk 2077 program has ended, and people no longer have the chance to unlock digital rewards, earn prizes in game-related gear or a fully customized 1970 Ford Mustang 302 transformed into the in-game “Quadra.” But that also means there’s one particular energy drink aficionado that’s as happy as he can be.
25 photos

As the company wrapped its big giveaway, it was time for the Cyberpunk 2077 Mustang winner to come and collect the keys and title for the car. After all, this reworked 1970 fastback was the grand prize for a competition that involved scoring many daily prizes, Xbox rewards, and even an exclusive digital comic series.

Naturally, the company wanted to catch the moment when one lucky Rockstar Energy Drink aficionado first laid eyes on the car that will allow him and his significant other (also present at the ceremony) to live out their life as if they’re part of a video game.

With a little help from imagination and the fact they’re riding inside the “Quadra” 1970 Ford Mustang 302, that might be entirely possible. Nic Ashby, the host for this special episode presented by the RockstarGarage YouTube channel, was on point to find out all the story details of this lucky winner. He's a man with Earth-bound expectations that one day went into the store to buy a can of energy drink.

As we surprisingly find out from the 1:35 mark, his expectations were as common as they get: “maybe I’ll win a hoodie or something.” But he took a swing at the chance and entered the competition, so he’s now driving home in the real-life version of the Quadra Type-66 car from Cyberpunk 2077.

That is a cool reminder that one should always take any chance life throws in front of us. Of course, the rest of us are now left with some long gazes at the yellow and black lines of the Mustang 302, an engine and exhaust sound check (2:50 mark), as well as the chance to (re)witness the three-part build series because we’ve also embedded the appropriate links just below. 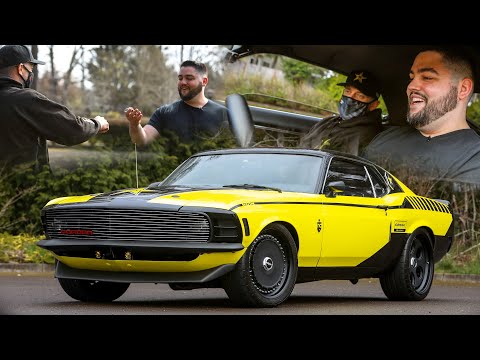 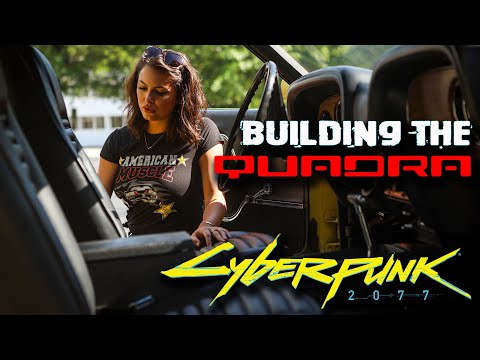 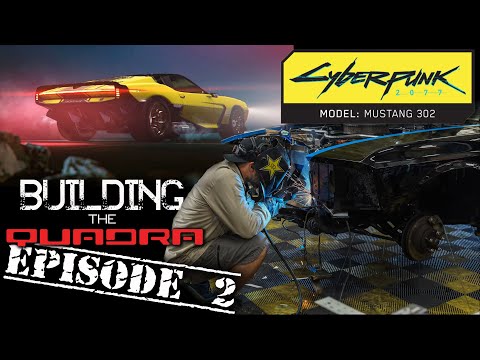 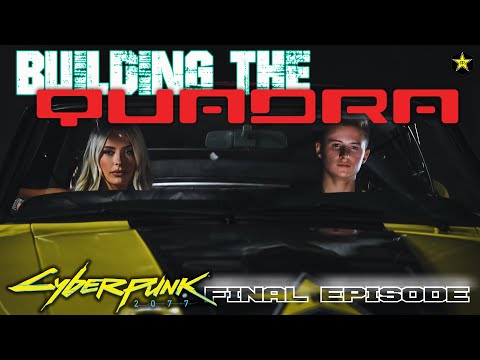