Rare Mercedes-Benz CLK GTR Coupe and Roadster Up for Auction 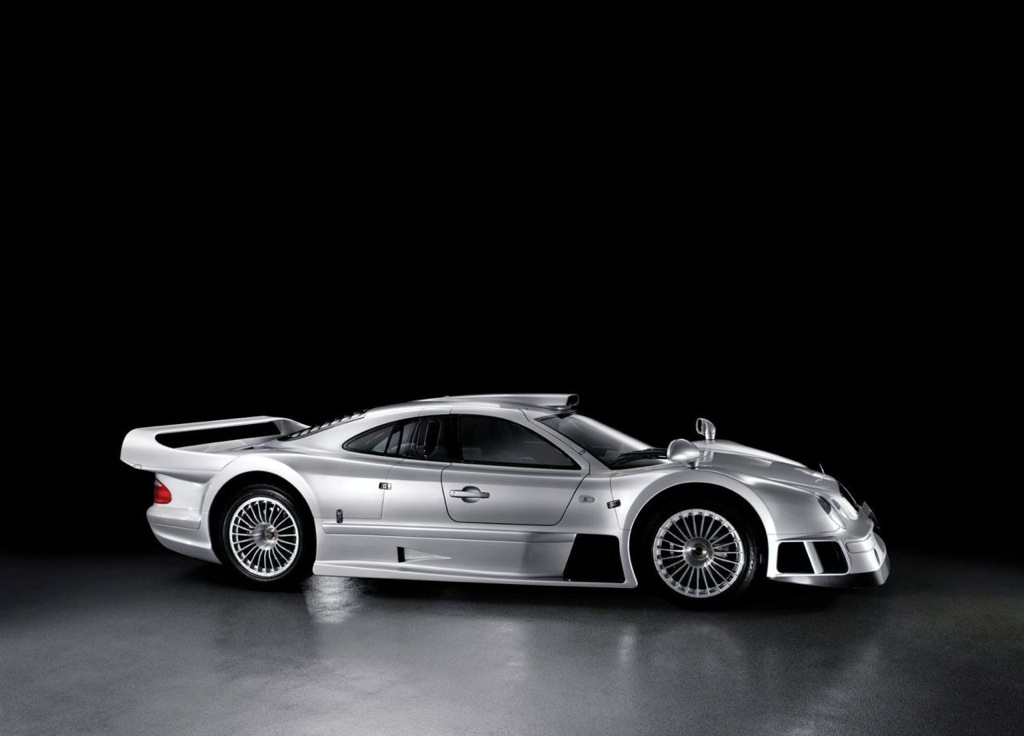 Not only you now have the chance to get your hands on one of the 20 Mercedes-Benz CLK GTR coupes or one of the 5 roadsters, but they are quite reasonably priced as well.

The pair we are talking about here will go under the hammer at RM Auction's Automobiles of London sale on October 28.

The coupe vehicle is certified as number 13 in the series, while the Roadster is the second of the 25. Moreover, each of them has a very limited number of kilometers, with the odometer showing 25 on the coupe and 34 on the roadster.

Both models were built by AMG sister company HWA, which in fact, are the initials of the company's president and AMG co-founder Hans-Werner Aufrecht.

The rare pair of CLK GTRs use a 612 horsepower 6.9-liter V12 engine with dual overhead cams. The engines are mated to a manual six-speed sequential gearbox controlled by the driver with the help of paddle-shifters. They both feature dual independent double-wishbone suspension and carbon-fiber brakes.

According to the auction house, both models have been especially made for a prominent collector and sold new for €1 million. Moreover, the cars have never been road registered, which might explain their low mileage.