1 Japanese Girl Gets Behind the Wheel of an RX-7 Demo Car, Enjoys Drifting It

I'm happy and proud to say that over the past 15 years, I've seen a fair share of crazy engine swaps, particularly due to my interest in the world of drifting. And seeing that I'm a rotary owner myself, I've always been fond of any build with rotors instead of pistons under the hood. And today, I feel more excited about such a build than ever before.
63 photos

In 2011 I attended a Touge drift event in Poland, on the mountains of Karpacz. Going up the hill, on a two-lane road, drivers would flick the car sideways and reach speeds of up to 100 mph (161 km/h). That alone was an impressive sight to see, but if you add some 40,000 people watching from the side of the road, sitting dangerously close to the action, things were simply insane. Most people compared that event to a Group B race.

And although I'm not that big of a rally fan these days, Group B is one of my all-time favorite series. I wasn't even born when it was going on, so I've only experienced it through the many videos you get to see online, and I was also lucky enough to see some of the cars at shows or demo. So to see this 1985 Renault R5 Turbo 2, part of a homologation series for the Group B cars, being auctioned off felt like something special.

The odometer shows 21,000 miles (33,796 km), but this looks like a brand new vehicle. It is one of 200 "8221" homologation models produced, and it was imported to California more than 30 years ago. This vehicle has been featured in several magazines, including "Turbo-the magazine of High Tech Performance". According to the article published in September of 1998, this car had 220 horsepower in stock form.

However, after several upgrades, it had already gone up to 310 horsepower to the wheels at the time the article was written. Even if you don't know anything about these cars, upon a closer inspection, you might realize the fact that the engine sits right behind the driver, which also leads to power being transferred to the rear wheels. These cars weigh around 2,138 lbs (970 kg), and they were built with top-class performance in mind.

As if this wasn't already very tempting, you then get to learn that sometime around 2007, the original 1.4-liter engine was replaced with a smaller but more capable unit. And when you think of the two attributes, smaller but more capable, there are only two kinds of engines available: a motorcycle engine or a rotary one. And the previous owner opted for the latter solution, transforming a fast car into a ridiculously fast one in the process.

We don't get to see a dyno sheet, but we know that a Turbonetics turbocharger has been used as an upgrade, alongside a Life Racing engine control system. Judging by the videos supplied by the seller, it would be safe to guess that you would be getting at least 350 horsepower to the rear wheels.

I feel that it would be no less than terrifying but exciting at the same time to drive. The highest bid right now stands at $26,000, with seven more days to go, and I can only wish I get to see this car with my own eyes someday. These cars can go for as much as $100,000, and I'm really curious to see if anyone will be faded by the fact that this doesn't have its original engine anymore. 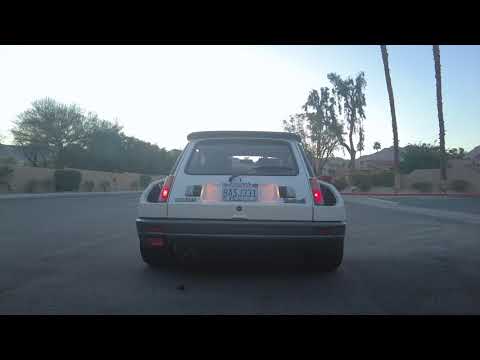 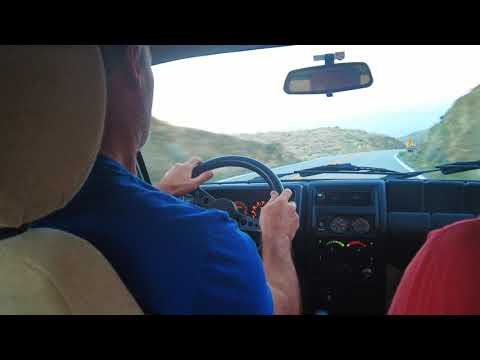