5 1970 Mercury Cougar Spent Decades in a Shed, Got Out, Ended Up in a Shed Again
Car video reviews:
Coverstory

If you’re a Mercury Cougar fan, we just found another late 60s example for you to drool over. It is a 1968 XR7 model with the GT-E option package and a 428 ci Cobra Jet V8 engine, which is mated to a four-speed manual transmission.
34 photos

The seller says that this is one of just 394 examples featuring the GT-E package, as well as the only XR-7 model with such a factory spec – this includes the Cobra Jet V8 / 4-speed manual drivetrain combo, which is also joined by a 3.90:1 Traction-Lok differential.

In terms of performance, the 428 ci (7.0L) V8 unit was factory rated at 335 hp and comes with a four-barrel carburetor featuring an air cleaner housing that works with the scoop opening when the hood is closed.

Ultimately, this wasn’t the most powerful version of the first-generation Mercury Cougar, but it came in at a close second. Back then, the carmaker also offered a 390 hp 427 ci V8 engine, which only worked alongside a three-speed automatic gearbox. 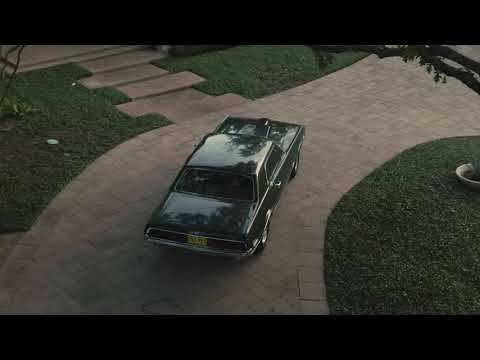