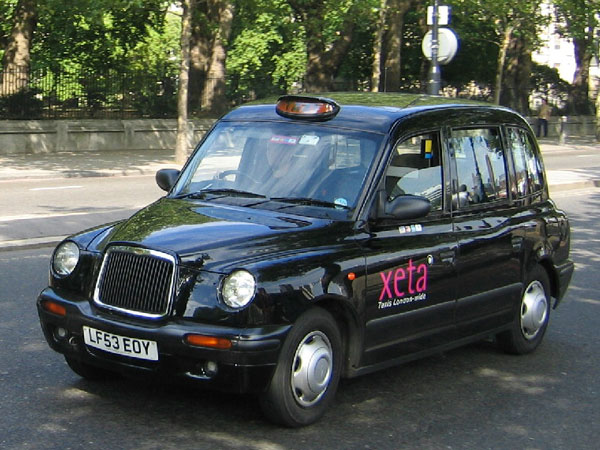 Taking the cab might sometimes prove extremely dangerous for a woman especially if she is unlucky enough to find a psycho taxi driver.

This is exactly what happened to a number of women in Great Britain who had the misfortune to take the taxi driven by Evil John Worboys, 51, who sexually assaulted them in the back of his taxi, the Sun reported. Cops found about his deeds after 12 young women, who took his black cab in London’s West End and wealthy Kensington, complained against him.

However, the situation is even more alarming as police believe that there may have been hundreds of victims of the psycho as other 85 more women complained that he attacked them as well.

It seems that the taxi driver who is an ex-stripper had a strategy to make the women fall into his trap. He is thought to have offered his victims a glass of champagne to help him toast a fake lottery or casino win. In addition, he was making compliments to the victims and offered them discounts for the journey. Many of them accepted the drink without knowing that the psycho had put powerful sedatives in it before. After the drugs took effect, he molested them, one being raped, while another assaulted with a sex toy. After that, he made sure that the women got home safely.

When confronted with the complaints, the taxi driver denied drugging or sexually assaulting the women. Even more ironically, he claimed that it was the passengers who made inappropriate advances towards him.

But the Crown Court found him guilty of 21 charges of drugging and sexually assaulting 12 passengers. The jury cleared him of two counts of administering a drug with intent. The sentence is to be given on April 21. Until then, all women who were assaulted by Worboys are encouraged to make a complaint against him. They can contact authorities at 0800 121 4441.