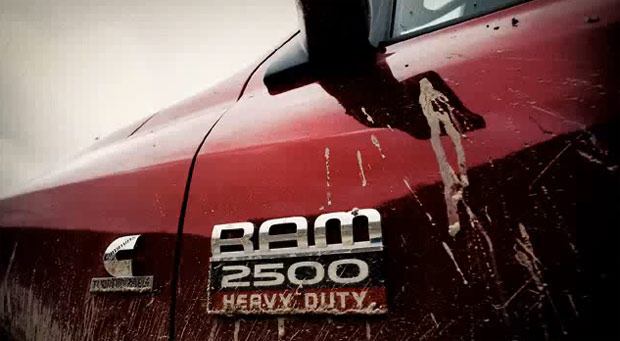 Chrysler has decided to separate Ram from the Dodge brand, so it’s time for all the truck-loving Americans to know this. A few approaches come to mind when trying to ease something like this into the people’s mind, and the team in charge of this took the most aggressive path.

Chrysler and their marketing partner came up with a one minute commercial called “Manifesto”. The ad was first presented during Chrysler’s 5-year-plan marathon, and its theme is "I am Ram." It uses a montage of still photos as the narrator says things such as "I am fueled by optimism and a can-do spirit," and "I will not yield. I will not coast to a stop. My name is Ram. My tank is full."

According to AdAge, the TV spot ran 190 times last Wednesday during prime time, which means it’s a good chance you already know what we’re talking about. The budget for this is unknown, but we think there was quite a lot of money spent as, for example, it was played twice during the Yankees Game 6 from the World Series.

Even though the Ram trucks are truly legendary, this ad has more cliches than we've ever heard in 60 seconds. The approach is a little sticky, but not the “I love this, i can’t get it out of my head” sticky, but more like “I just don't know what to say. It's wrong on so many levels.” We are sure they can do better than this.