4 FCA Fogged Up During Ram 1500 Production, Will Repurchase the Faulty Trucks

Ram 1500 Electric Pickup Truck Reconfirmed for 2024 Launch, Should Look Like This

Unlike the first electric Jeep meant for production, there are even fewer details of the upcoming Ram electric model. On top of the fact that we know the year when it will be launched, Ram representatives have previously stated that the vehicle will surpass its competitors. The latter statement dates back to 2021, but the intention remains.

The 2024 Ram 1500 electric pickup truck will be based on the STLA Frame platform, and the company's rollout plan for the U.S. market involves an electric commercial van from Ram in 2023, and a light-duty pickup from 2024. The latter is expected to be the first electric pickup truck from Ram, which will be a part of the Ram 1500 family. It will be on the market just in time to face the Silverado EV.

Along with the announcement, Stellantis published two teaser images of the upcoming model from Ram. As you can observe, these images portray a general silhouette of a pickup truck.

The features that can be clearly distinguished are the Ram logo in the front grille, as well as the front DRLs. The latter move from the center of the grille and expand towards the front edges of the vehicle.

Meanwhile, on the rear, the teaser image shows a partially illuminated Ram logo and a set of taillights that have a vertical light signature on the rear wings, but also a continuous, horizontal LED band on the tailgate.

It is unclear whether the latter element will be on the production variant, but it would be a distinctive styling element, and it would help it stand out on the road.


#StellantisDareForward: proud to share a preview of the new @RamTrucks 1500 #BEV pickup truck arriving in 2024. pic.twitter.com/cmFUxvgdJ0 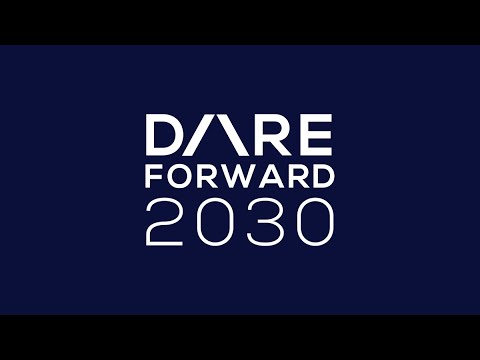 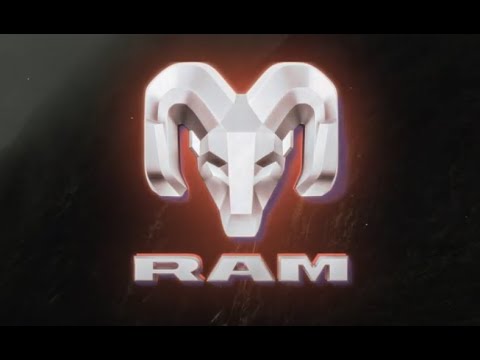