3 This 73-Year-Old Man Skating Like a Pro Is Inspiring a New, Younger Generation

Cristina Mircea
Touted as the most powerful all-terrain electric skateboard cruiser on the market, the Raldey AT V2 four-wheeler is rugged and faster than ever.
11 photos

Raldey has been around for more than a decade and introduced its first e-board in 2007. Now the company announces the newest addition to its lineup, the Carbon AT V2, claiming this four-wheeled beast is made for any type of terrain. Teased in 2019, the off-road electric board is now ready for purchase and brings some notable upgrades to the table.

Two 6368 belt motors of 1500W each power the AT V2, now delivering 20 percent more power than the previous generation of e-boards. As for the range of the electric board, the AT V2 promises 19 miles (30 km) on a single charge.

The two belt motors have been mounted in the back, on the rear wheels, offering a more aggressive look, while also being well protected.

This second generation of electric boards from Raldey is priced at $1,200 on Indiegogo, with the estimated shipping date being this December. 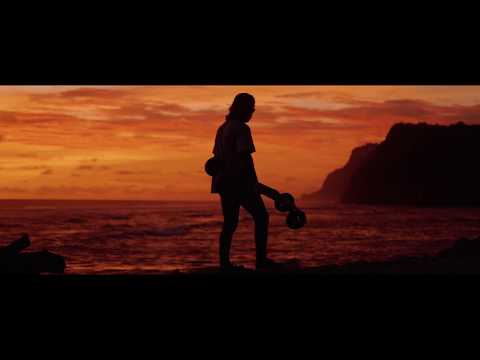