3 Raikkonen's Managers Spotted at McLaren's Headquarters
Up Next 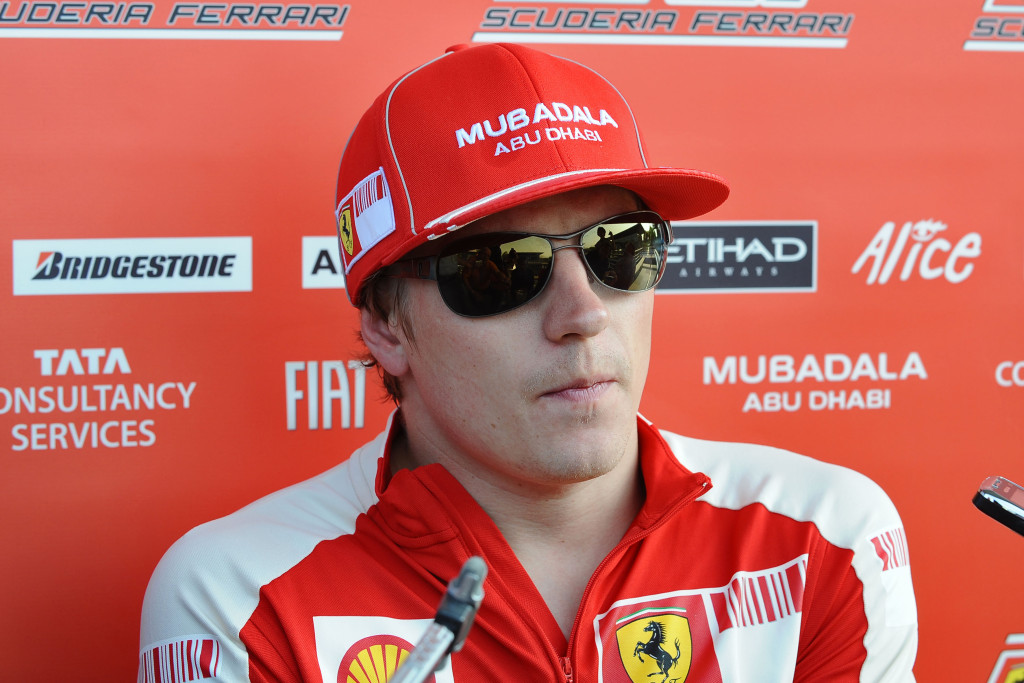 Kimi Raikkonen did in fact announced, through the voice of his manager Steve Robertson, that he won't be competing in Formula One next year, but until all the racing seats available for the 2010 season will be occupied and confirmed, we really can't put an end to that story.

Recently, the Finnish driver was linked with a move to Silver Arrows F1 Team shortly after Jenson Button was confirmed as new race driver of McLaren Mercedes. With one open spot at Brackley still up for grabs – the other one is believed to belong to Nico Rosberg already – the rumors that Raikkonen is considering a drop in financial demands and join Silver Arrows/Brawn GP next year started surfacing in the media.

A couple of weeks ago, Ross Brawn revealed to the media that Raikkonen's financial requests for a Brawn GP deal are over the limit and blamed his managers for not even considering the fact that the former Ferrari-an already comes out of Maranello with a 10 million euro bonus.

On the other hand, Raikkonen stated plenty of times before that he'd only stick to the Formula One championship if he'll be given a title-winning car next year, and the new Mercedes-backed team seems like the last chance for him to pull that off.

Although recent reports suggested that French car manufacturer Citroen already made an offer to Raikkonen for a rally programme in the WRC, Brazilian O Globo publication reported that the Finn's move to Brackley is imminent and will be announced shortly. The aforementioned media quoted “authoritative commentator at SporTV, Lito Cavalcanti” for the news, as the journalist said that Mercedes and Raikkonen agreed to a contract on Wednesday night.

Neither Mercedes, nor Raikkonen's manager issued any statements on the matter, but we guess we'll find out soon enough.