Raikkonen and Hamilton Out of the 2009 Title Race 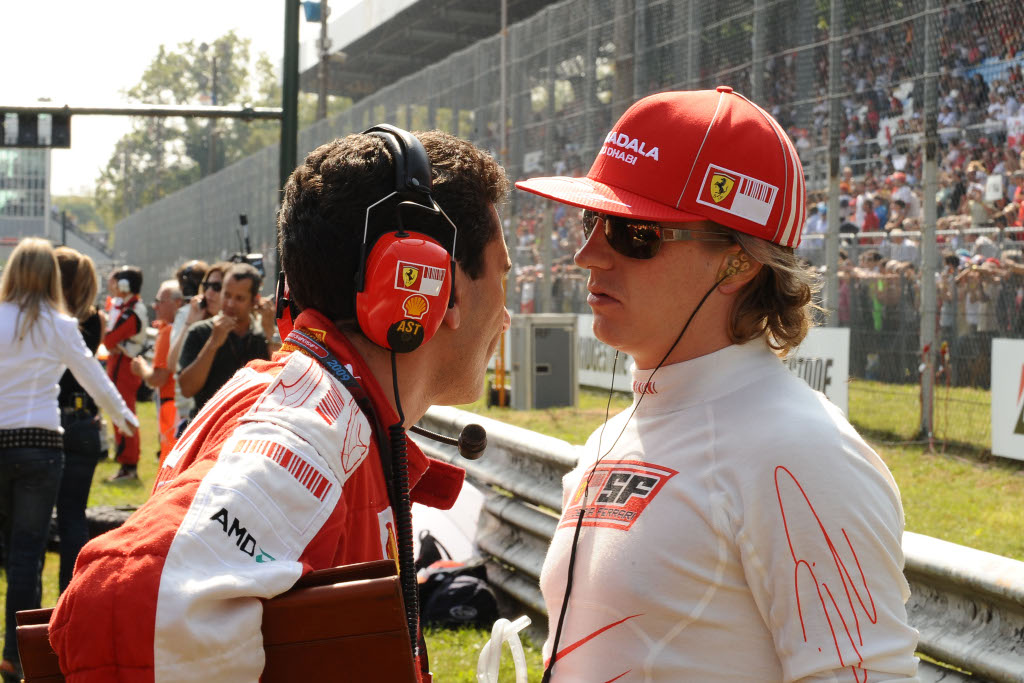 We know this won't come as a big shock to anyone, but reigning Formula One champion Lewis Hamilton and Ferrari's Kimi Raikkonen are now officially out of the title race for 2009. The two drivers have fallen more than 40 points behind Brawn GP's Jenson Button with 4 races to go, which means only 4 drivers are now still active in their bid for the 2009 title – the Brawns and the Red Bulls.

Kimi Raikkonen finished the Monza race in 3rd place, therefore scoring his 4th consecutive podium this season (and 5th overall), but is now 40 points behind Button in the overall classification. Even if the Finnish driver wins all races until the end and Button fails to score a single point, the Brit has more wins in 2009 than his Ferrari counterpart.

Despite having a successful weekend at Monza – until crashing his car into the wall in the last lap, while chasing Button for the runner-up spot – Hamilton also ended his dream of defending his 2008 title. Although he was quite aware of the fact that the title wasn't his to begin with after the first half of the season, the Brit has now been officially dethroned of his F1 crown.

With only 4 rounds remaining, Jenson Button leads Rubens Barrichello by 14 points in the overall classification, while the Red Bull duo Sebastian Vettel and Mark Webber are on a distant 3rd and 4th place respectively (26 and 28.5 points).

However, when asked to talk about his team's chances of clinching at least one of the 2 titles into play, Red Bull's Christian Horner admitted he doesn't hope for much in the late stages of the season.

“Well, it's never over until it's over, but today's race has made it a big mountain to climb in the remaining races,” said the British manager in an interview with F1's official site.