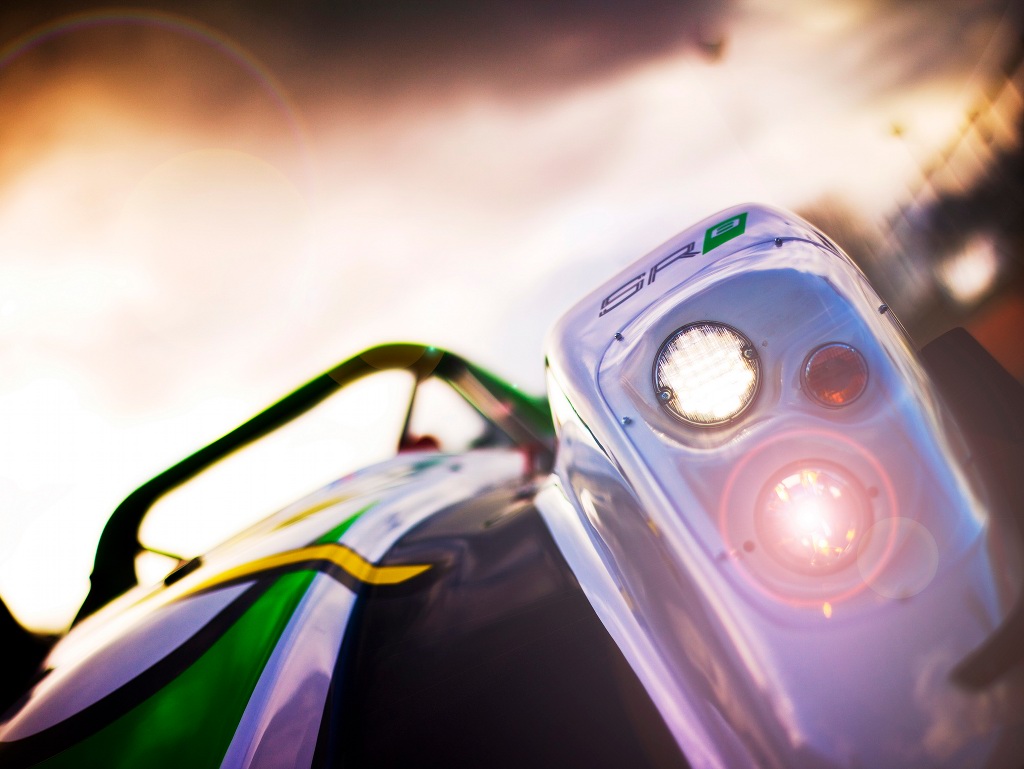 Earlier today, we showed you Ariel Atom’s upcoming Mugen extreme naturally aspirated version. Now, it’s time to give you another upcoming track toy: Radical Sportscars announced that it will release a new track and road roadster.

Dubbed SR3 SL, the vehicle is scheduled to be unveiled on January 13 (just like the Atom Mugen), at the Autosport International Show, which will be held in Birmingham, UK.

The vehicle will be a racer that can also set wheel on public roads under the Small Series Type Approval, also meeting Euro V emission standards. The vehicle tips the scales at only 675 kg (1,488 lbs), offering full underbody aerodynamics.

At the heart of the feather-light machine, we find a Ford RPE (Radical Performance Engines) 2.0 liter Ecoboost powerplant that uses direct injection and turbocharging to deliver 304 hp. The unit is mated to a six-speed sequential gearbox that offers paddleshifters mounted on the steering wheel.

And there’s more to the story than that. Radical will also offer a Race Pack that will come with features such as an engine calibration map selection (with road, ‘wet' and ‘racetrack' suitable maps), FIA-approved fuel cell, racing bi-plane rear wing and racing tyre options.

“Optimised for the growing trackday and corporate/race school market, the SR3 SL is Radical's most advanced sportscar ever. Available on the road with a Formula One-style paddleshift gearchange with auto-blipper, fly-by-wire throttle and advanced engine management system, it's the closest experience to a Le Mans car for the road,” stated the press release.