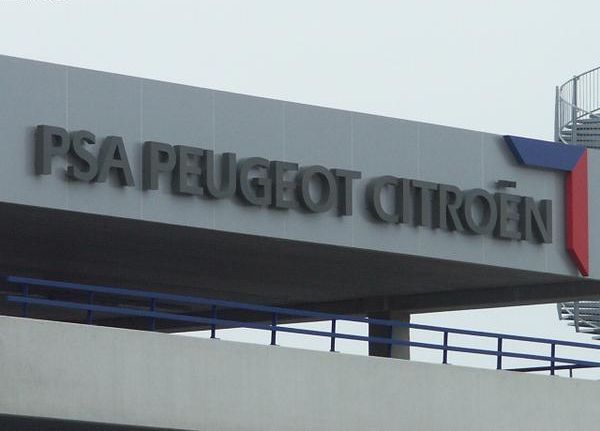 We all knew 2008 was a difficult year, particularly in the end when the economic recession started slashing sales, workforce and profits of automakers all over the world. The PSA Peugeot Citroen group today confirmed this fact and unveiled its financial results for 2008, explaining that the first six months of the year brought a significant global sales increase of 4.6 percent.

Obviously, the second half of the year coincided with the collapse of the auto maker, with PSA reducing production in the fourth quarter in order to align it with the market demand. But even so, the alliance managed to maintain its market share during the last year, partially with the help of several new model launches plus low-emission vehicles and light commercial vehicles, as PSA explained in a statement.

In essence, sales and revenues fell by 7.4 percent in 2008 to 54,356 million euros compared to 58,676 in the previous year. Just like mentioned, deliveries grew up by 0.7 percent in the first six months but fell dramatically in the third and the fourth quarter due to the over-discussed economic downturn.

The Automobile Division delivered 3,260,388 units in 2008, with revenues totaling 41,643 million euros, down 8.5 percent compared to the year before. The PSA Group maintained its market share in both Western Europe – 13.8 percent and worldwide – 5 percent.

Asked what would be the best solutions to revamp sales during 2009, Christian Streiff, Chairman of the PSA Peugeot Citroën Managing Board, said investments in new vehicles and reducing fuel emissions are mandatory in this kind of market.

“We must prepare for the future by targeting our investments and R&D expenditure to develop new vehicles and new environmental solutions to ensure sustained and profitable growth for PSA Peugeot Citroën once this crisis is behind us. Our intention is to maintain investment and expenditure on automotive R&D at around 3.5 billion euros,” he stated.