4 Crisis Puts All in Standby, PSA and Kia Work Harder
Car video reviews:
Up Next 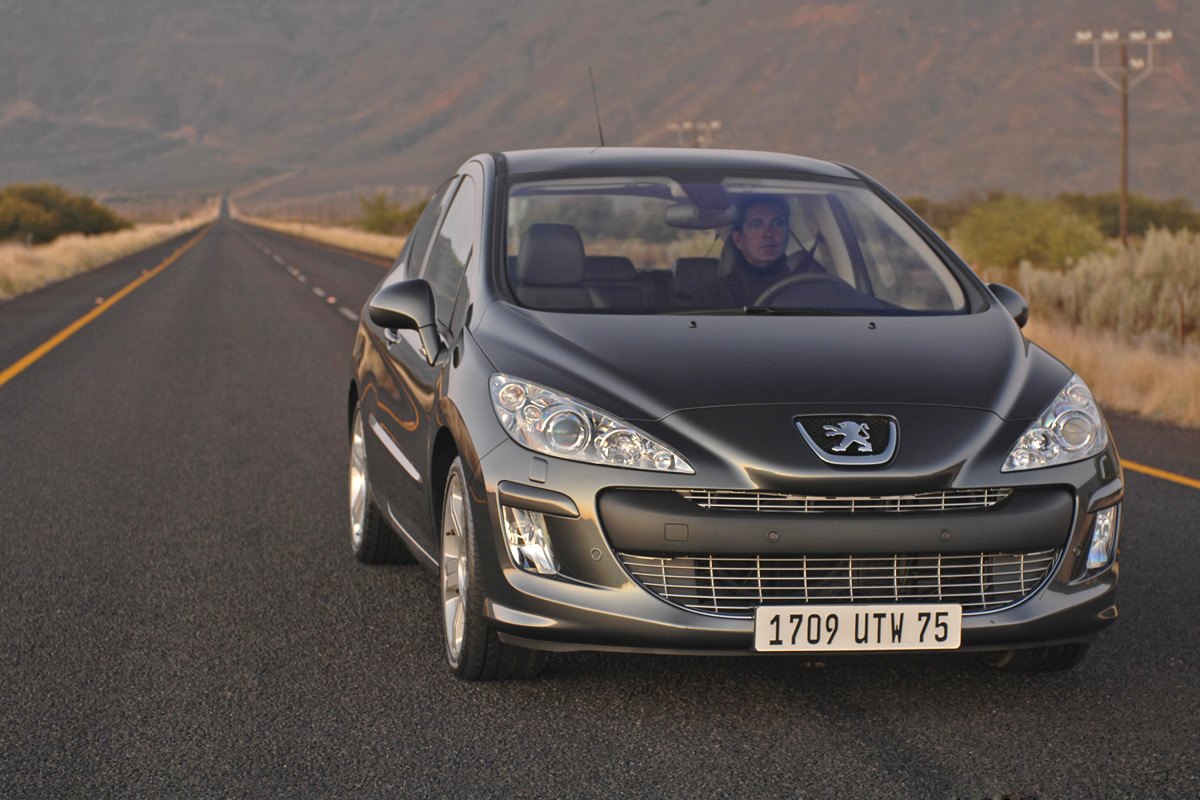 Even if Mitsubishi confirmed it plans to delay production at the newly-built plant in Russia, the PSA group said is still aims to start manufacturing cars at the Kaluga factory in the first half of 2010. The Japanese automaker said a few days ago that it won't start building medium SUVs at the new facility as the economic downturn forces the company to reduce production. But even so, the French group will start operations in Kaluga, with the first Peugeot and Citroen vehicles expected to go on sale in the first months of 2011.

The Kaluga factory is built at approximately 180 km southwest of Moscow, according to Autonews Europe, and is 70 percent owned by PSA. Mitsubishi owns the remaining 30 percent of the plant and is responsible for SUV production, with the French group to produce medium-sized vehicles. Constructions of the new plant started in May 2008, the aforementioned source wrote, with the first models to reach the market in 2011.

"Mitsubishi is talking about a maximum five-month delay for the start of production of its SUVs," a PSA spokesman told the aforementioned source, underlining the French group's plans to start manufacturing cars at the Kaluga production. "It does not change anything for us. We will still produce as planned in Russia,” he added, without mentioning the models that may be produced by the new plant.

The joint venture invested about 470 million euros in the Kaluga production facility which is expected to build around 110,000 models for the French group and 50,000 units for the Japanese manufacturer. Even though PSA hasn't confirmed, it may seem like the Russian plant will produce Peugeot 308 and Citroen C4.