1 Rare Talbot-Darracq Racer Up for Auction

2 Talbot-Lago Racer, Grand Prix Winner, Goes on Sale
Up Next 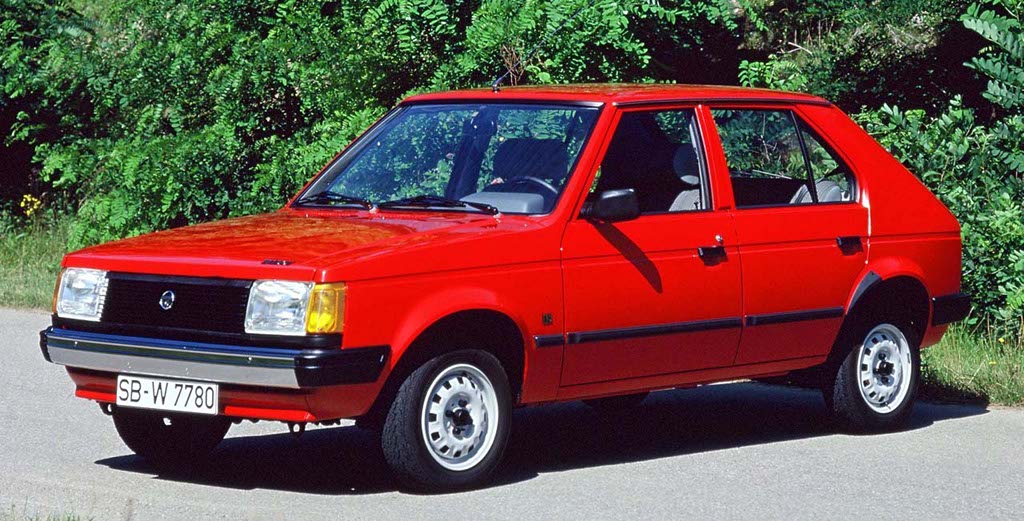 It looks like the success registered by Dacia, Renault’s low cost brand based in Romania, has echoes that spread much further than expected. The PSA Peugeot Citroen Alliance is currently considering bringing back the Talbot brand in 2014 as a competitor for Dacia, as caradisiac.com reports.

Dacia has been well received on European markets, managing to register good sales figures and even high rankings in owner satisfaction studies. The brand’s cars have also made their way to the U.S. market, where a small company is converting them into electric vehicles.

PSA has only made a few steps in the low-cost segment, offering the Citroen C1/Peugeot 107 small city cars that have been developed in co-operation with the Japanese carmaker Toyota and are being produced in the Czech Republic. However, the company is currently looking at venturing further into this territory. PSA’s most likely partner for developing low-cost vehicles is the Chinese carmaker Dongfeng, as the two companies have been running a JV business in the country since the early 90s.

While both Citroen and Peugeot have recently launched premium divisions (DS and Hors-Serie, respectively), the Alliance might bring back the Talbot name in order to market its future low-cost vehicles separately. This would be the second Peugeot rival of Talbot, after the brand was used to sell Chrysler Europe vehicles (Chrysler’s European arm was acquired by Peugeot) between 1978 and 1992.

The project is currently only a feasibility study, having nothing in common with PSA’s plan to produce core-brands vehicles for emerging markets at the Spanish Vigo plant starting from 2012.