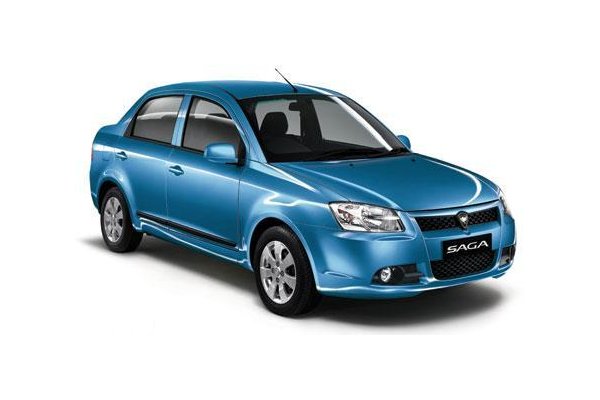 ... actually, the lowest priced sedan for Australia. The Malaysian manufacturer sees the current economic climate as a good opportunity to release Down Under a low priced sedan, sometimes in early 2010.

"Australia's lowest cost sedan will be the cornerstone of our range and Proton will present a value for money proposition from the entry level model to the sporty Satria. We will launch a revitalized range with the low cost sedan at a price and specification level that will make it hard to ignore in the market," John Startari, Proton Australia managing director said.

To that end, the company is currently working on consolidating its dealership network in Australia. The easiest way to do that was to cut almost half of its current network and try to find new, "high caliber" dealers. This is largely because the brand has made little impression thus far on the respective market.

"The centre piece of our plan is to recruit the best dealer network available, we are not going to expand at all cost, it will be a matter of only signing dealers who are committed and eager to be a part of growing the brand," the official added.

As for the vehicle itself, Proton says it will be based on the car recently launched in Malaysia as the Saga. The car is powered by a 1.6l Campro engine, bigger than the 1.2l one in the current Savvy model.

The acclaimed "lowest price in the country" was not yet made public. Startari limited himself at saying that the future sedan has price, equipment levels and overall value which will make it a "contender in the small/light car class."