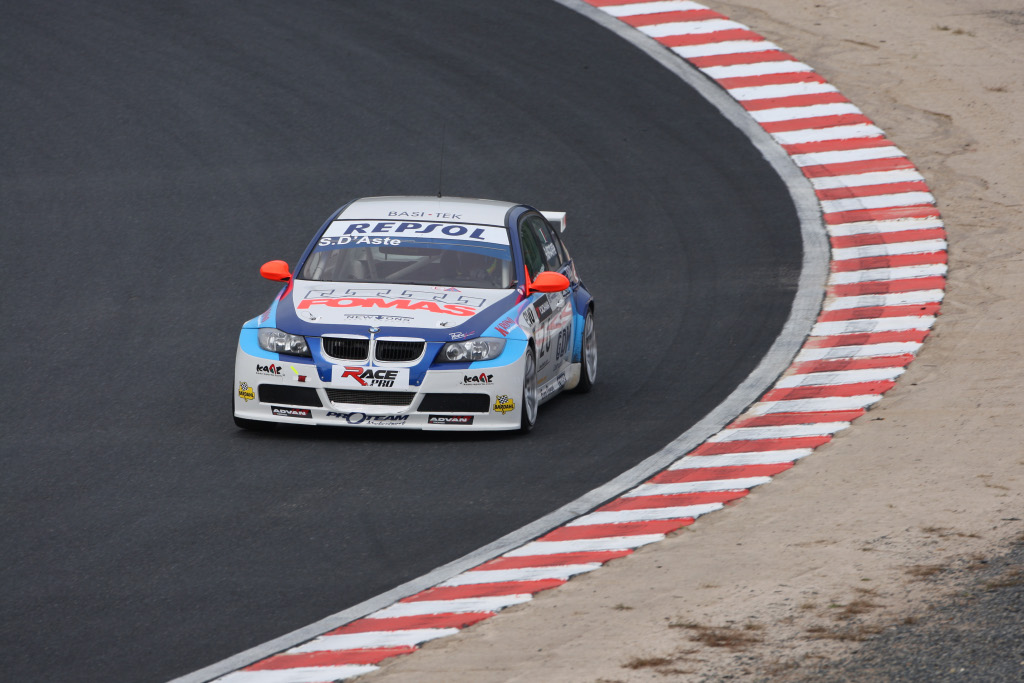 Proteam Motorsport might have considered Stefano D'Aste for their 2009 campaign in the FIA WTCC, but the Italian seemed to have other plans. Less than 24 hours after the team officially announced that they are ready to offer D'Aste a one-year extension to his current deal, the 34-year old driver refused the terms of the new contract.

According to the Proteam team principal Valmiro Presenzini, his former driver was not pleased with the offer and made some requests that could not be satisfied. After further talks with D'Aste's management, Presenzini decided it was time to move on and begin talks with other drivers to secure the 2 racing seats for 2009.

“We have received some unexpected requests from Stefano's management; requests that had not been discussed previously and that I am not in the position to accept. Therefore, and with regret, I had to refuse the deal. We are currently in negotiation with other drivers and we intend to unveil our line up very often,” said Presenzini yesterday.

Proteam Motorsport have won the FIA WTCC Yokohama Teams' Trophy for the second year running in 2008, while also clinching the drivers Independents' title through Sergio Hernandez. Stefano D'Aste ranked 3rd overall in last year's standings, after a controversial last race at Macau. The Italian refused to start in the second race of the weekend following a penalty handed to him by officials after an incident in the first race.

D'Aste was then trailing teammate Hernandez for the title. Due to his refusal to take part in the last race of the season, he eventually finished the series as the 3rd best independent driver. It was his 3rd year with Presenzini's team, as he previously competed for Proteam in 2005 and 2006.