It's funny how one of the simplest, most basic shapes in the automotive world is also one of, if not the most recognizable. We're talking, of course, about the Porsche 911, the car that proves you don't need intricacies to make something beautiful.
13 photos

But not all 911s were created equal. Apart from the emergency number American showbiz made famous throughout the world, the next thing these three numbers put together in this particular order will evoke is the roundness, fluid shape of the German iconic sports car we all know and love, whether we admit to it or not.

But back in 1966, there was a glitch in the Matrix. Bertone, the renowned Italian designer and, at that time, coachbuilder, drew the weirdest looking 911 that ever saw the light of day in metal form. It was called the 911 Spyder and it was unlike anything that ever wore the Porsche badge and the 911 moniker.

That being said, it was also beautiful. Beautiful enough to catch the attention of many people, including Hussain Almossawi and Marin Myftiu, two artists who decided to come up with a modern reinterpretation of the unique classic model. Actually, I should stop looking for epithets to describe the 911 Spyder and just go for the very eloquent word they used: a unicorn.

It's always a tough ask to follow up on such special samples of automotive history, and yet these two were up to the task. Their vision, completely adapted to the requirements of the 21st century, predictably lacks the perfume of the mid-'60s, and as long as you can't go past that you won't be able to enjoy their creation.

As you would expect, "Project 411" - the name given to the concept - uses an electric powertrain and is capable of full autonomous driving. Its two creators imagine a world where vehicles charge while driving via induction, thus enabling the use of smaller batteries which in turn lower the weight of the vehicle. They also claim speeds of up to 400 kph (250 mph) can legally be achieved on the freeway thanks to the AI drivers, making long-distance travel a daily occurrence.

Styling-wise, it's pretty much a case of form following function. The Project 411's focus is mainly on aerodynamics, with the cabin sitting tightly in the middle under a long, canopy-like windshield that extends all the way above the two occupants. The vehicle is supposed to be a convertible, but they don't make it clear how the transformation is possible.

You might not be sold on the looks of this concept until you catch sight of an aerial view of the EV. That's when all those '60s vibes I said were missing hit you in the head and send butterflies to your tummy. Those curvy lines that converge toward an imaginary point behind the vehicle giving it an unfinished waterdrop shape should sell it to anyone. Is it true to the car it celebrates? 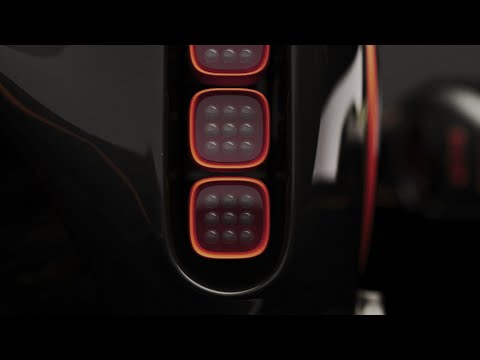 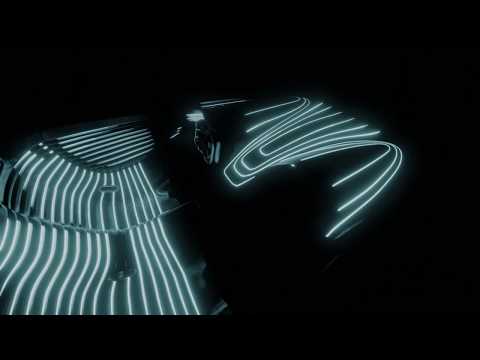