The Texas tuner should not be confused with the much older and higher selling French cognac brand Hennessy, although both are pronounced almost the same. The former is just turning in three decades of experience, while the latter was born 255 years ago.

Production Hennessey Venom F5 Has Arrived, Should We Prepare for a New Record?

And, although the brandy-derived spirit sells way better, we’d take home one of the few Venom F5 cars HPE (Hennessey Performance Engineering) will produce any given day - even if just for a few minutes.

Why did we bring this name similarity up? Simply because the two companies are dedicated to catering to a certain type of consumer – those better known as connoisseurs. It takes one to appreciate both brands, even though Hennessey and Hennessy seem to be worlds apart.

With that idea settled, let’s see why Hennessey needs to be regarded as much more than a simple aftermarket company from Texas, USA. The tuning house is not picky when it comes to projects, as they’re going to modify just about anything with four wheels and a captive audience.

What really sets Hennessey apart from the standard, run-of-the-mill, aftermarket shop is not only the expertise, but the will also (and means) to go beyond thresholds some would say they’re insurmountable. And they’re doing it via their Hennessey Special Vehicles division, the author of the Venom series.

We recently witnessed the introduction of not one – but two new Venom vehicles. On the truck side, we have the supercharged 2021 Venom 800 Ford F-150, an 800-hp derivative of the Blue Oval’s fourteenth generation best seller. Check out the official HPE website and there’s also the upcoming 750-hp 2021 Bronco – which is getting the supercharged 5.0-liter V8 engine it deserves, but Ford doesn’t want to officially give.

Now, the company has also introduced the production version of its Venom F5 hypercar, a model that’s in the brewing since way back in November 2017 and is finally gearing up for the first customer deliveries sometime in 2021, the same year that marks the company’s third decade of existence.

Labeled as a 100% bespoke experience, the Venom F5 is touted by Hennessey as designed and developed “to deliver the world’s most exhilarating all-round driving experience and unparalleled performance.” Bold claim and equally bold demands, as HPE’s Special Vehicles unit will only build 24 examples of the F5.

Naturally, each example will be completely unique as per the direct requests of the owner, who will need to shell out at least $2.1 million just to begin the personalization process. For the money, Hennessey promises to deliver a hypercar equipped with the company’s 6.6-liter twin-turbocharged V8 engine affectionately nicknamed “Fury” (can we see a Nick Fury – Samuel L. Jackson – commercial, pretty please?).

The powerplant is capable of delivering 1,817 hp at 8,000 rpm and 1,617 Nm (1,193 lb-ft) of oomph. Upcoming electric hypercars such as the Lotus Evija or Pininfarina Battista have even higher claims for total power, but the Venom F5 does have the weight advantage, as the car tips the scales at 1,360 kg (2,998 lbs). It’s also more powerful than either the SSC Tuatara or the Bugatti Chiron Super Sport 300+, but we’ll get back to that in a few moments.

As such, Hennessey says the Venom F5 is capable of zipping through the 62 mph/100 kph (less than three seconds) and 124 mph/200 kph (less than five seconds) sprints like a storm, on its way to a targeted maximum speed of more than 311 mph (500 kph). These figures are still subject to validation, and the company promises it “will prove this with a transparent and independently verified top speed run in 2021.”

Now, back to the Tuatara and Chiron top speed record run conundrum. It seems that Hennessey has noticed the perpetual scandals that surround these attempts and decided to refrain from blatantly claiming the crown. Still, we can take a hint. The brand itself explains the F5 moniker comes from the “Fujita tornado intensity rating scale – F5 is the highest category with wind speeds of up to 318 mph.”

Tha final bit is very important for what’s coming in 2021 – not just the first deliveries, but also the promised maximum speed run. After all, SSC Tuatara did post a slower result back in October, when the American company took its own hypercar to a 316.11 mph (508.73 kph) average between two runs in opposite directions.

Hopefully, we’ll get this sorted out as soon as there’s enough fair weather for such an attempt, and perhaps receive a new production car top speed record holder as the best automotive present for 2021. 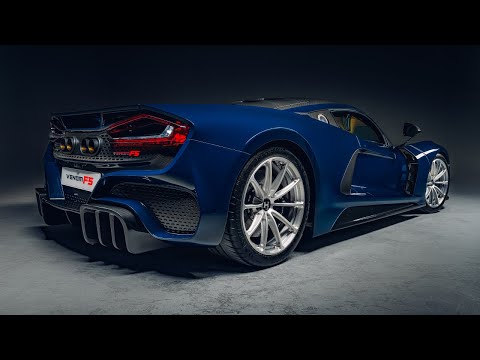 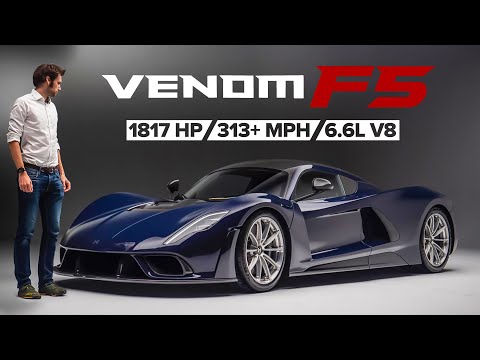 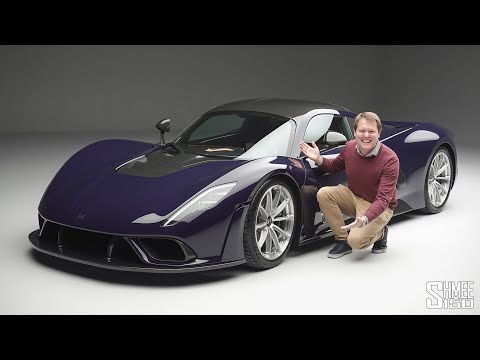 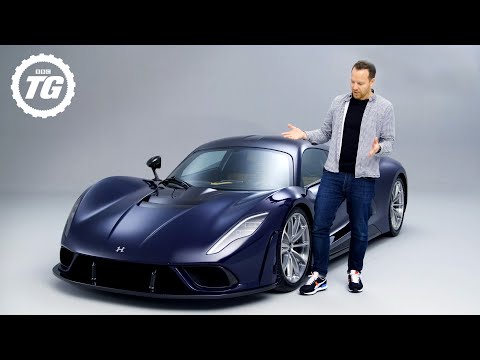