It’s been a very long and arduous road, but Hennessey Performance (HPE) is finally getting to the finish line with the upcoming introduction of the Venom F5 hypercar in production guise. Everything seems to be ready, including the company’s all-new logo, for the reveal scheduled for December 15th, 2020.
27 photos

According to the tuning company, which is gearing up to become a low-volume manufacturer once again (they did it with the Venom GT, too), complete with new corporate branding and all – we're going to be treated to the global debut of the Venom F5 on December 15th at 12:00 (CT)/18:00 (GMT).

Naturally, with all the commotion surrounding the (botched – according to some) record attempt made by fellow American company SSC with its Tuatara hypercar, there’s just one question to be asked: does Hennessey have a surprise lined up for the introduction?

First showcased back in November 2017, Hennessey’s Venom F5 was just a prototype at the time, and the car slowly unraveled over time. This year, for example, we got to check out its expressive carbon fiber chassis. Sure, HPE kept themselves busy with their tuning side of the business but still had time to add another Venom to the line, their new supercharged Venom 800 based on the 14th-generation 2021 Ford F-150 truck.

Back on point, the Venom F5 featured in the gallery is apparently outdated, as the company says their “all-new model features significant exterior changes over the concept shown at the 2018 Geneva Motor Show.”

It’s all set to arrive with “enhanced aerodynamics, pioneering use of carbon fiber and an aerospace-inspired interior.” Best of all, Fury is also there – for those who forgot, that’s the codename for the bonkers, Hennessey-built 6.6-litre twin-turbo V8 engine making 1,817 hp that will allegedly power the “100% bespoke hypercar” to speeds in excess of 500 kph (311 mph).

Let us rephrase the initial question, then: will it thunder above 316 mph, or not? 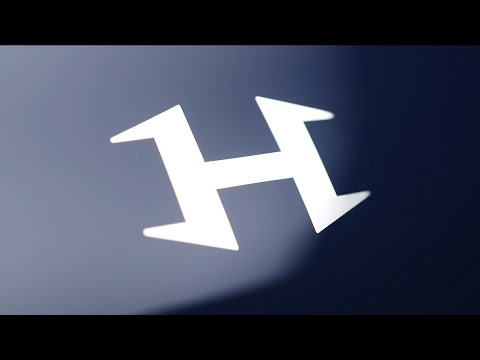 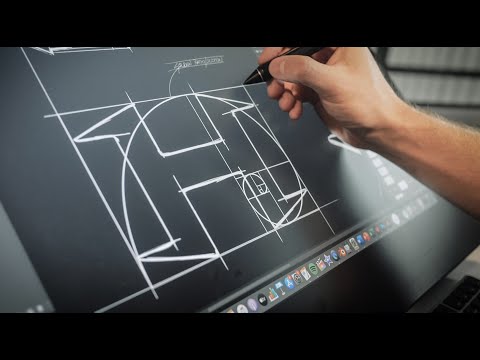