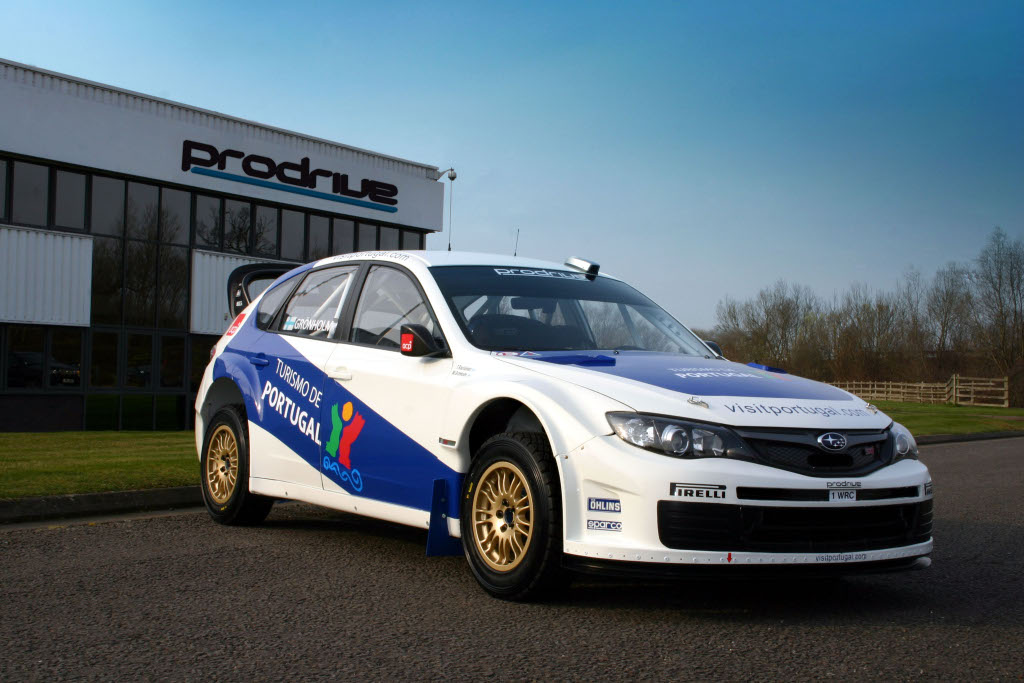 Prodrive have unveiled the revised Subaru Impreza WRC2008 to be driven by former WRC champion Marcus Gronholm in Rally Portugal this year. The partnership between the Finnish driver and David Richards' team was announced earlier this year, but it is only now that the improved car is ready for its first test drive ahead of the aforementioned event.

Technically, Gronholm's new car is not as new as expected, the only major thing that has changed – apart from the livery, of course, which now features the colors of the Portuguese Tourist Board – being the Ohlins dampers. As announced by Prodrive technical director David Lapworth, work on the new Subaru Impreza was based on FIA's rule book for 2009.

“We have only been able to make minor changes to the car because of homologation restrictions, with the most significant difference being the Ohlins dampers,” said Lapworth, according to team's official site.

Gronholm will therefore make his first appearance in the WRC after 16 months of absence, following his retirement from the series at the end of 2007. The former Ford works driver spent the last year competing in the European Rallycross Championship (where he scored one win in Sweden, on a Ford Fiesta ST).

It is yet unknown whether Gronholm will do a one-off with Prodrive in the championship or sign up for the entry list of several other events this year. Nonetheless, he has to get the grips on his new Impreza as soon as possible, with the first test drive scheduled later this weekend, in Wales. A further 2 days of tests will be added to Gronholm's program next week, in Spain, totaling 3 days of pre-event tests ahead of the Portuguese rally.

“In a perfect world, Marcus would have had far more time behind the wheel, however, with his years of experience, I am absolutely confident he will very quickly find a rhythm in the Impreza,” added Lapworth.