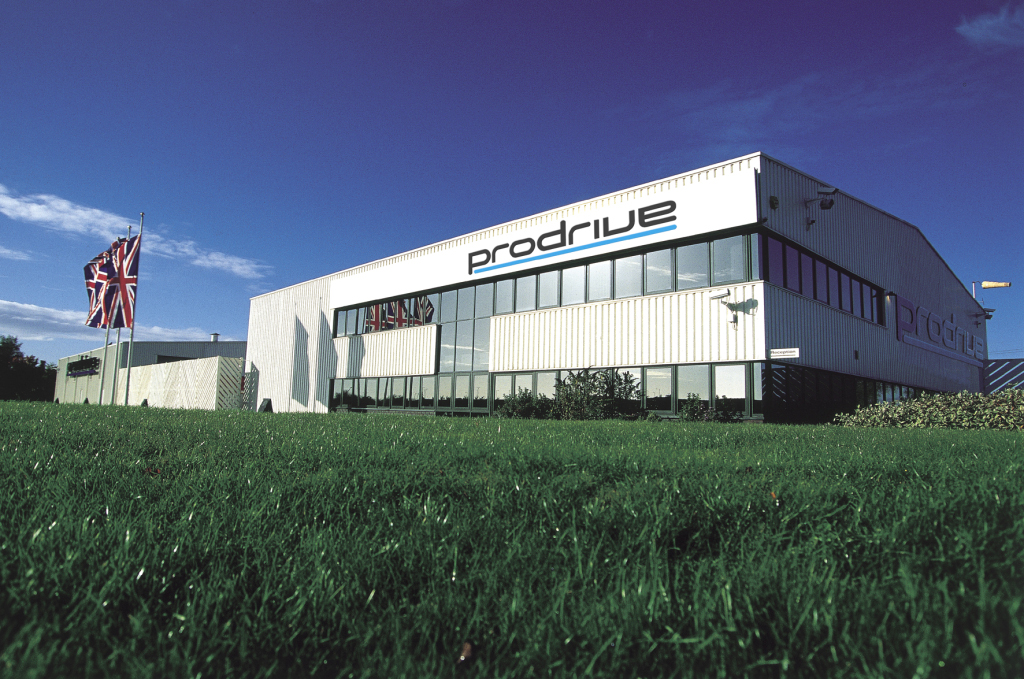 We know there have been plenty of rumors regarding a potential Formula One entry for Prodrive, only this time it has been officially confirmed by the company's boss David Richards. The team that was so close to making the F1 field back in 2008 seems ready to become the 12th F1 outfit for the upcoming season, as announced by the 57-year old Welshman.

Thanks to FIA's latest budget cap proposal – aimed to create a financially-friendly environment for the F1 future – Richards believes now is the perfect time for Prodrive to step into the series. While yet undecided over their future engine partner, Richards' company will hold the main advantage of having already developed an F1 project two years ago.

Although handed an F1 entry by Bernie Ecclestone back in 2007, Prodrive eventually decided to decline the offer because of the uncertainty of the FIA rules concerning the use of customer cars. At the time, Prodrive was planning to use McLaren cars, which was contravening with the FIA rule book. However, Richards believes the situation is much different now, as the international body's latest policies indicate a dramatic turn towards standardized parts in Formula 1 (engines, chassis, suspension, etc) and limiting costs.

“The initial signs coming out from the FIA and FOM are very attractive and represent the basis for a real revolution in the sport. They hold the promise to return Formula 1 to its fundamental ethos, where success comes to those with the most ingenious engineering and best organisation not simply those with the biggest budget,” said Richards, as reported by autosport.com.

“We are greatly assisted in this by the extensive preparation work we undertook in 2007 in developing our previous Prodrive Formula 1 project. As a result of this we have a big head start and the project as well as many of the key personnel are ready to be switched back on,” added the Prodrive boss.

While admitting he is very interested in taking up the Cosworth offer in terms of future engine suppliers – an option set by FIA's Max Mosley on the condition at least 5 teams will order Cosworth power plants for 2010 – Richards did not rule out a potential entry for his Aston Martin marque, either as a team or as an engine supplier.

“It is too early to say at this stage as there are number of different routes we could go. There are many discussions to be had in the coming weeks once the regulations have been published. We will then make a decision,” added Richards.