1 "Used" Ford GT Selling for Over a Million Dollars, Who's Ready to Break Out the Check Book

2 2017 Ford GT Gets Long Overdue Autobahn Run, Price Keeps It from Going All Out

4 One Year Later, the Ford GT Le Mansory Is Still for Sale at $2.1 Million

Pro Drifter Is Selling His 2018 Ford GT, Buyers Be Warned

Vaughn Gittin Jr has been drifting for almost 20 years now, from the early days of Formula Drift. While most people know him by his drift-spec Mustang, he used to slide around in a Nissan 240SX back in the day. But with the rise of the sport in the United States of America, he quickly transitioned to a Mustang, circa 2005.
23 photos

Vaughn became Formula Drift Champion back in 2010, and he secured a second title in 2020. There are only two other drivers who have won three FD titles so far: Chris Forsberg and James Deane. At the same time, two other drivers have won the title twice: Samuel Hübinette and Tanner Foust. So you could say that Vaughn Gittin Jr is one of the most successful North American pro drifters of all time. He certainly is one of the most popular ones.

He has come a long way since his early days as a pro drifter. In 2010 he launched RTR Vehicles, a company focused on providing custom parts for Ford vehicles. With RTR, Vaughn has been involved in the development of some seriously insane vehicles such as the Ford Mustang Mach-E 1400 and Ken Block's Hoonicorn. But I guess the world was taken by surprise in 2018 when he announced that he had taken delivery of a brand new Ford GT.

Drifting a close-to 1,000-horsepower Ford Mustang is awesome by all standards. But getting to drive and own a limited edition Ford GT sounds just a bit cooler. The car was purchased in Maryland, and it had a total MSRP of $515,200. This is a Lead Foot Gray Ford GT with optional carbon-fiber exterior accents, and it features a Dark Energy interior. According to the odometer, Vaughn has only driven this for less than 2,000 miles (3,218 km).

Some of the users watching the auction noted that this car may have seen its fair share of sideways driving. Most people would probably be scared of the idea of buying a car from a professional drifter. But aren't these cars meant to be driven hard? Also, if you can afford the price tag, why would you be concerned about the maintenance? All in all, it looks like Vaughn is going to make a nice profit on this.

With 6 more days to go, the highest bid stands at $750,000. That's already about $235,000 more than he paid for it! Given the low mileage, the rare factor, and the history of the car, I would not at all be surprised if this went for more than $1 million. At least you get an extra set of RTR Aero 5 wheels with Michelin Sport Cup 2 tires on them. A diecast replica of the car will also be included, but you can buy that separately for about $13 as well.

At least Vaughn was considerate enough to provide a lot of high-quality photos for potential buyers and also a few videos. He does ask that anyone who bids on the car shouldn't treat it as a garage queen. It's meant to have fun with it. As this wasn't appealing enough, he also jokingly issues a warning about the car: "your face may hurt from smiling so much from behind the wheel!" No drifting videos were included, but we do get to see him doing some donuts at one point. 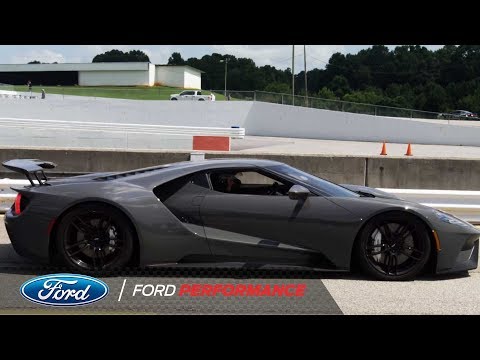 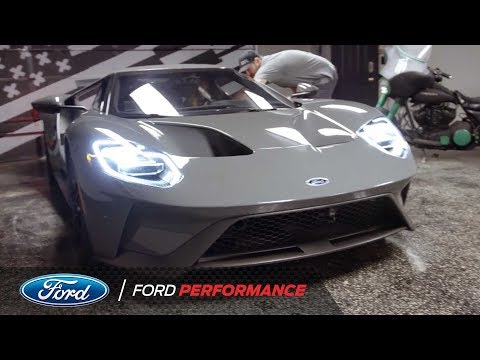 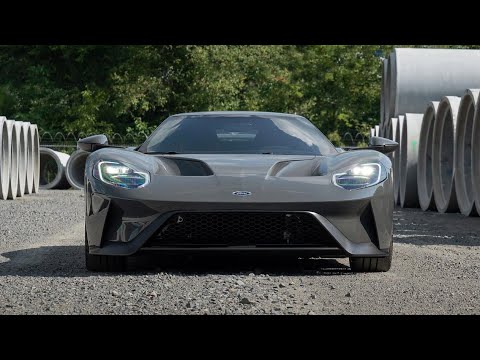 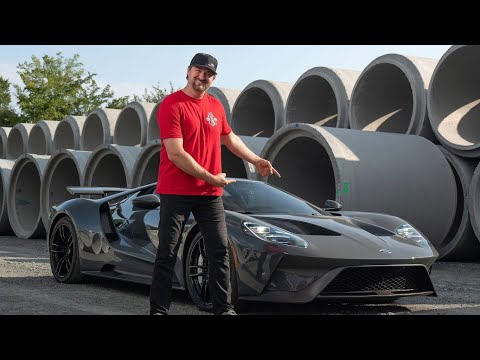