1 No Toyota-Isuzu Diesel for Europe 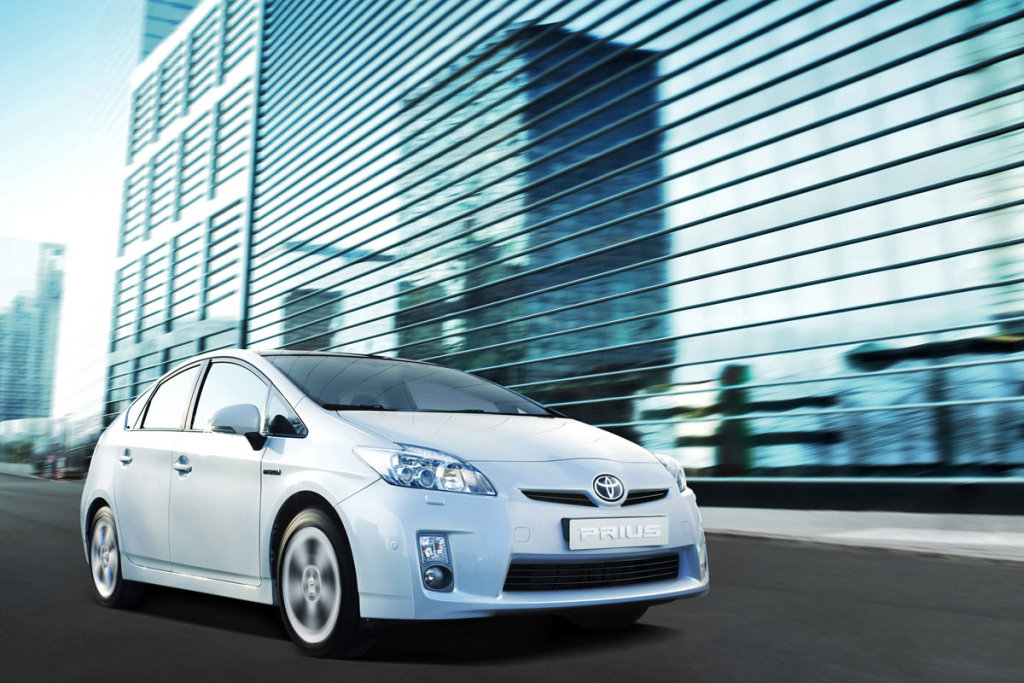 If we keep on bringing you this type of news about the Prius, you may think we're on Toyota's payroll... Well, we're not and, even if some don't like it, Prius rocks Japan sales one more time, Kyodo News via just-auto.com reported.

The hybrid was the country's best selling vehicle in June as well, with 22,292 people going for it in the sixth month of the year. Of course, recently introduced government tax breaks and subsidies had a saying in achieving this result, as the demand for fuel efficient vehicles exploded.

And things get worse for Prius' competitors and not only. For the first time, the Prius, both in its current and previous generations, managed to beat even small displacement vehicles, with engines of up to 660 cc. To put that in numbers, Toyota's hybrid sales stood 257.8 percent higher than in the same month of last year.

For the six months of the year, even if it came in May, the Prius, managed to climb to the fifth place in Japan, leaving Honda's Insight gasping for air. It is the first time in 18 months when a non-minicar takes the top spot in Japan's top selling vehicles.

And since we brought the Insight up, it is useful to say it managed to achieve only a shameful seventh spot in June, behind the likes of Suzuki WagonR, Daihatsu Move or Tanto. The Insight sold 8,782 vehicles, placing Honda on the 11th place in the half-year race, with sales amounting to 36,457 units.