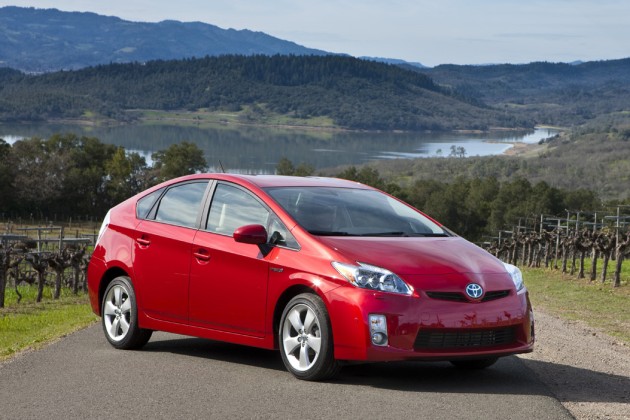 Recently, Toyota had to deal with a lot of recalls related to faults of the accelerator pedal and the breaking systems on most of its line-up. It became official that the Toyota Prius, Japan’s best selling hybrid car, had to be recalled due to breaking issues. Apparently, there has also been a report which states that a Toyota Prius got its accelerator stuck on an US highway, so the car might be suffering from both of the automaker's problems.

As Toyota is trying to regain its customers’ trust, the Japanese car manufacturer has just released a press release meant to bust some of the myths going around about the Prius.

One of the myths is related to the start/stop button on the dash. The myth states that the button will not turn off the Prius while it’s running. Toyota says that pushing and holding the button on the dash for about three seconds will shut off the ignition system on the vehicle – even if it’s in gear and moving along the roadway. Newer models may have different control logic – you only have to press the button briefly to shut down the vehicle.

This just goes to show that a lot of the bad things you might have heard about Toyota are just rumors. If interested in a model from the automaker's line-up, you should check out the facts.