3 Brawn: Hamilton Will Be Stronger as Champion

Priaulx: The Hardest is Yet to Come for Hamilton 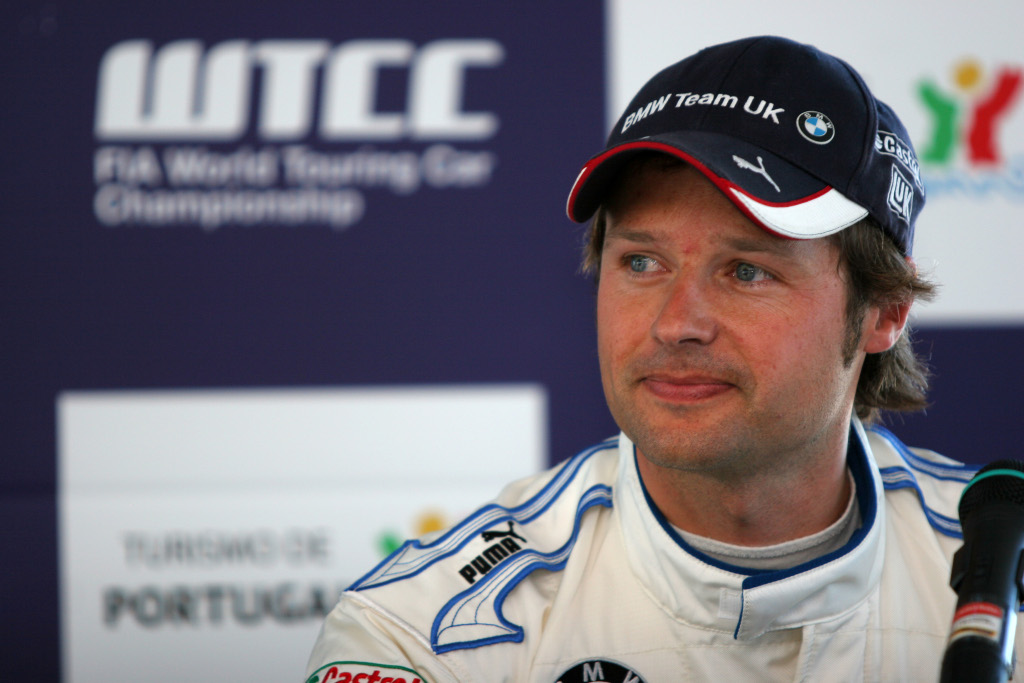 Andy Priaulx, the man who practically owned the World Touring Car Championship until 2008 – winning the last 3 drivers' titles in the series – warned newly-crowned F1 champion Lewis Hamilton to step up his game in order to defend this year's title. Having been in that same situation for 3 years in a row, Priaulx argued the hardest part is yet to come for his fellow countryman.

“I think the hardest thing is that when you have been perceived to be the best driver, everybody is aiming at you. You have got a lot more to lose than everybody else. I think to deal with that pressure, and to try and maintain, even improve your level, when you are the benchmark is very difficult,” said Priaulx.

The British driver has won the WTCC title in series' debut year – 2005 – and managed to keep it throughout the following 2 years. The championship was practically synonymous with Priaulx and BMW until 2008, when rivals Seat stepped up their game and clinched their first WTCC title in history.

It's precisely why the Guernsey-born driver insisted Hamilton should celebrate less and get back into the F1 car as soon as possible, to better his on-track performances ahead of the upcoming F1 season.

“For me the biggest feeling was that when I won the title I thought the world would change, but on Monday morning it was still the same. And you have to get in the car and do the job. You are only as good as your last race, and it's almost like you forget about what you have done in the past and look ahead and try do it again.”

“It takes an awful lot of determination and will power to deal with that thought process. I admire people like Michael Schumacher and Valentino Rossi, who always manage to raise their game and still remain completely determined week in, week out. That's the hardest thing,” concluded Priaulx.

Hamilton will resume testing with McLaren later this month, at Jerez. The Woking-based team is likely to test a new aerodynamic package in Barcelona, after which they'll focus on developing their new KERS unit for next year's testing.